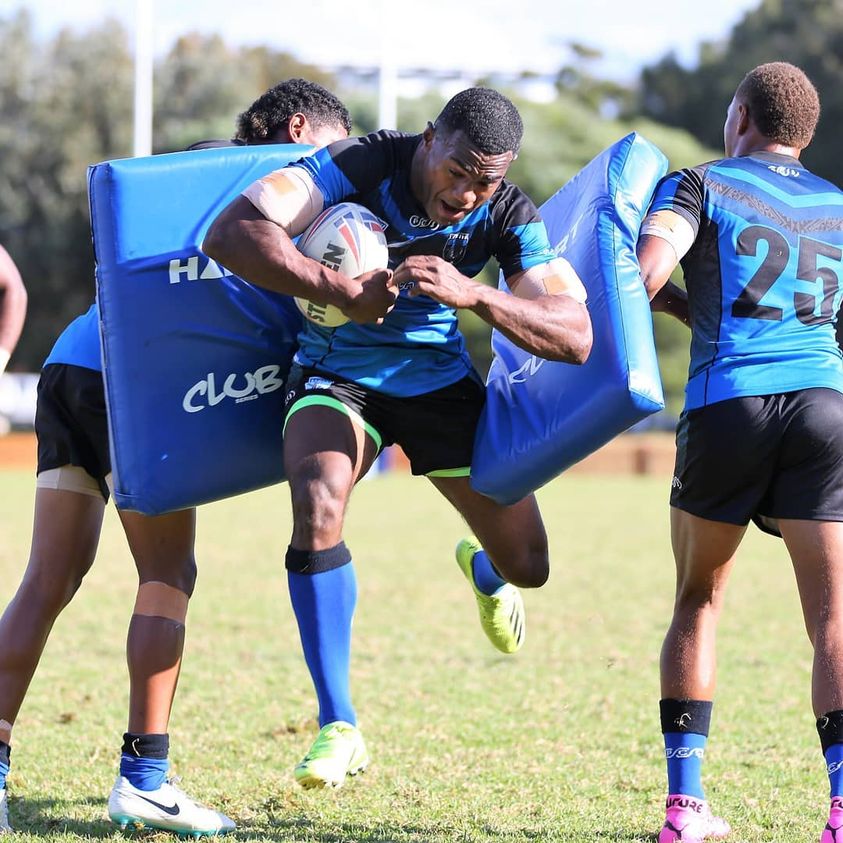 The Kaiviti Silktails side has secured a new sponsor for their third season in the Ron Massey Cup.

According to the NSW Rugby League, the side will be training in jerseys brandishing the name Fiji Kava Kaiviti Silktails, after the local Pacific brand of health drink became the new naming rights sponsor in a three-year deal.

NSWRL added the players have already begun pre-season training at three high-performance centres in Fiji with the 30-strong squad expected to arrive in Sydney in January. They will base themselves once again at Mascot and train out of the Daceyville PCYC in newly-built facilities.

There will be 17 new faces as the Fiji Kava Kaiviti Silktails focus more on Under-23 players next season as they aspire to be a development club. They are also operating under a ‘No Study, No Play’ policy for 2022.

“That’s a priority for us with our young players that ‘Yes’, the Silktails are about sport but we’re also about creating the best version of yourself as possible through the platform of sport and education,” Silktails chairman Petero Civoniceva said.

He added that although the 2020 and 2021 Ron Massey Cup seasons were not completed due to COVID-19, the Fiji Kava Kaivitia Silktails still fulfilled their mission.

“We’re opening the door, creating a pathway now, for the potential these young Fijian footballers have,” he said.

“We’re working within our program to unlock that. That’s the most exciting thing about our three-year journey so far.”

Six players in 2021 either trained or played games in The Knock-On Effect NSW Cup or Jersey Flegg competitions.

“We’re already seeing this unfold – creating life-changing opportunities for our players,” Civoniceva said. “What this can be like in 10 years’ time really, really excites us all.

“Having the likes of sponsors Fiji Kava, Pacific Aus Sports, PCS (Pacific Custom Sportswear) and the Roosters on board means we’re building wonderful relationships to enable us to do this – and in such a short period of time we’re seeing it come to fruition.”

As a dual international playing Tests for the both the Australian Kangaroos and Fiji Bati along with 309 NRL games for the Broncos and Panthers, Civoniceva likes the brand of footy the Silktails played in the past two seasons under coach Wes Naiqama – himself a former Fiji Bati captain.

“It was great to see the amount of learning that went on the past two years under Wes and his coaching staff in getting the players to understand Australian Rugby League,” Civoniceva said.

“The boys have had to pick up the intricacies that Australian players develop over many years of junior football so with some of our players we had to fast-track them.

“Vuate is a prime example of that. He hadn’t played any rugby league at all coming from a rugby union background.

“But he learned the game quickly and showed what he could do in both the Silktails and the Roosters Jersey Flegg teams.”