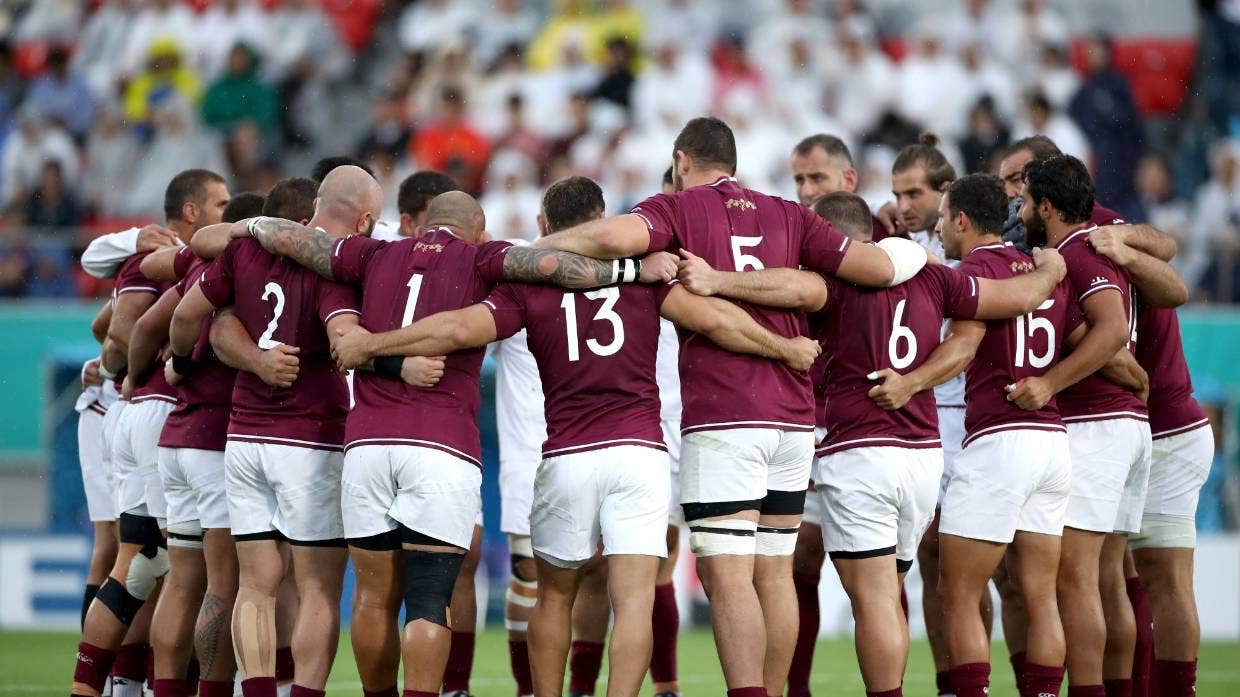 The vice-president of the Georgia Rugby Union has reportedly been arrested after a shooting at the union’s headquarters in Tbilisi.

Merab Beselia is alleged to have shot Ramaz Kharazishvili, the 32-year-old former captain of the Georgian national 7s team in the left leg.

Kharazishvili was rushed to hospital for emergency surgery.

“Kharazishvili received injuries to his leg. His life is not in danger. All employees of the Rugby Union are cooperating with the police”, Tornike Gogebashvili, acting president of the Rugby Union, told local television station 1TV.ge.

Reports added that the shooting arose from a dispute between the two men and the Ministry of Internal Affairs has now launched an investigation focused on the alleged illegal purchase, possession and carrying of a firearm and damage to health.

Kharazishvili has been a vocal critic of the Georgian Rugby Union in recent times.

RugbyPass reported that last month, Kharazishvili’s Jankers club was among 32 Georgian clubs to accuse the national union of damaging efforts to set up a task force to help rugby in the country cope with the coronavirus pandemic.

The local dispute puts a cloud over the Georgian game just when they had received a massive break by being included in the looming Eight Nations tournament to be played in Europe later this year.

Georgia has been named to replace Japan who pulled out of the tournament because their team couldn’t prepare sufficiently under the Covid-19 restrictions.

Fiji are also playing in the tournament alongside the Six Nations teams.

Georgia have longed for a place in the top tier of European rugby.

They have contested the last five World Cups, winning five of their 20 pool matches.

They were coached by Kiwi Milton Haig from 2011 until the end of last year’s World Cup in Japan.

They have played one tests against the All Blacks, losing 43-10 at the 2-15 World Cup in England where New Zealand went on to defend their title.