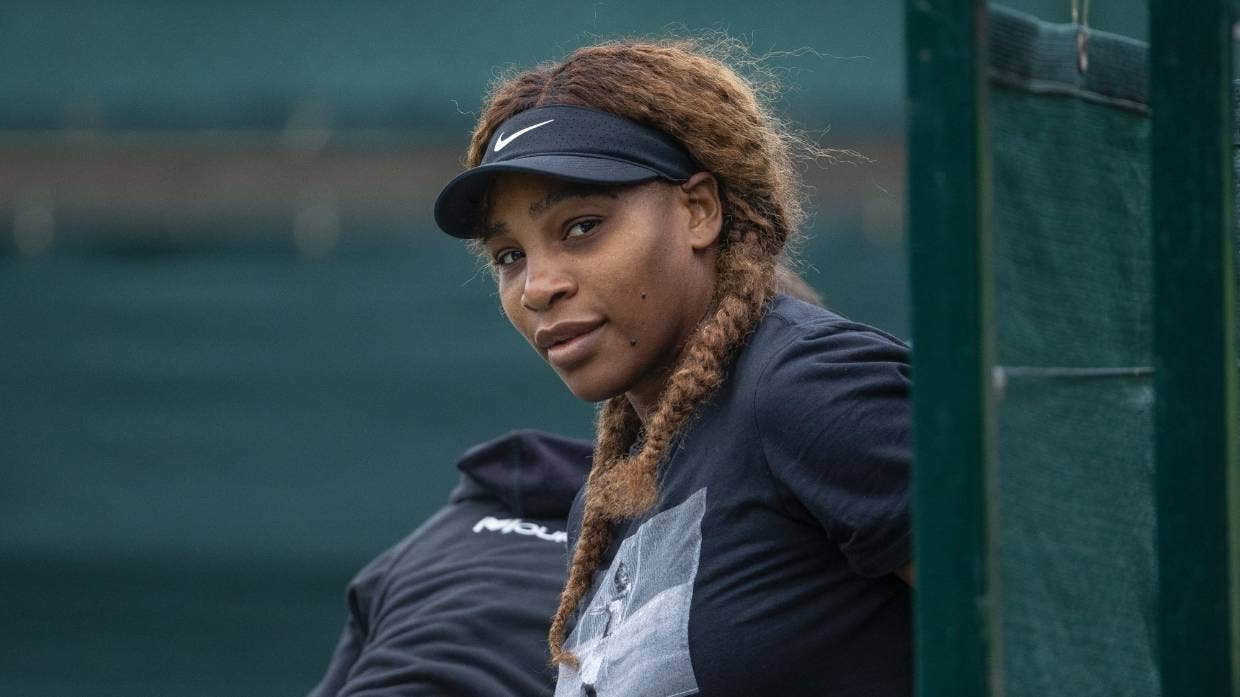 Serena Williams prepares for a practice session, ahead of the Wimbledon Tennis Championships, in London. Picture: STUFF SPORTS.

An autographed Serena Williams rookie card printed in 2003 has become the most expensive women’s sports card after fetching $62,000 at auction.

The previous record was $48,000 for a rookie card of former U.S. soccer player Mia Hamm sold in June.

ESPN reported the Williams card was bought by alternative-asset trading platform Alt on behalf of a private client.

The 40-year-old Williams, who is still hunting a record-equalling 24th Grand Slam title, has not competed since limping out of her first-round match at Wimbledon in August.