Rwandan genocide suspect in detention in The Hague 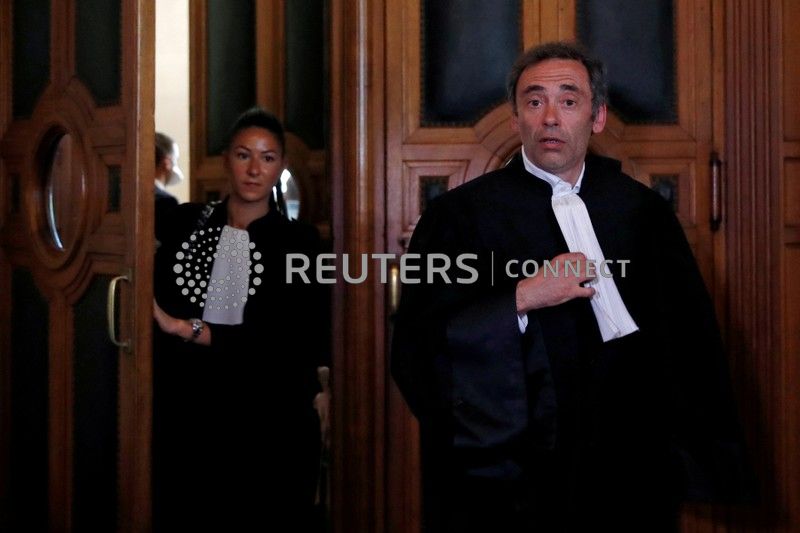 AMSTERDAM (Reuters) – Rwandan genocide suspect Félicien Kabuga was in custody in The Hague on Monday after his transfer from France following a United Nations court order.

Kabuga, who was on the run for 22 years until his arrest in France in May, will soon be brought before a judge, the United Nations tribunal said in a statement.

Last week a U.N. judge ordered his transfer to the Netherlands, rather than to a U.N. detention unit in Tanzania, out of health considerations amid the coronavirus pandemic.

Kabuga, 84, is likely to spend at least several months in The Hague and could then still be tried in Tanzania.

U.N. prosecutors accuse the former tea and coffee tycoon of bankrolling and importing machetes for ethnic Hutu militias which killed hundreds of thousands of Tutsis and moderate Hutus in Rwanda during a 100-day period in 1994.

Kabuga faces allegations of genocide, complicity in genocide and crimes against humanity. He has dismissed accusations against him as “lies” during French extradition hearings.

Separately, Dutch prosecutors said on Monday they had arrested a 71-year-old Rwandan man who had been living in the Netherlands for 20 years, after receiving a request for his extradition from authorities in Kigali.

The man’s name was not released, but prosecutors described him in a statement as a former banker and pharmacy owner accused of having prepared a list of Tutsis to be killed by militias in 1994.