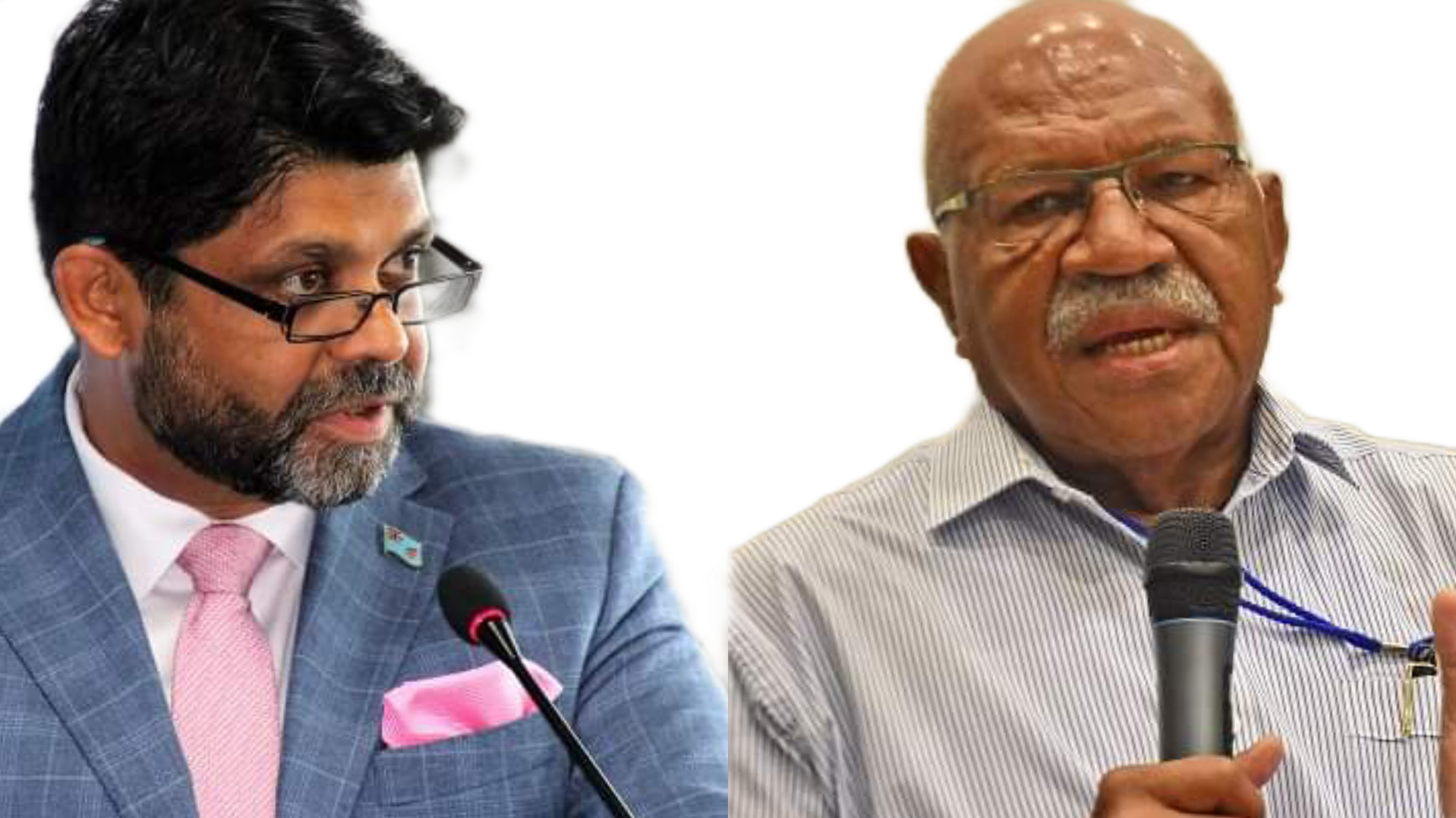 The People’s Alliance party leader Sitiveni Rabuka said it was “preposterous” for Attorney-General Aiyaz Sayed-Khaiyum to make “insinuations and imputing improper motives” on candidates who wished to contest the upcoming election.

He was responding to comments the A-G made at the Nadi Women’s Forum recently that “a lot of people want to come into government because they want to have power”.

“Just because we have women and men who have put their hands up to contest the upcoming election does not necessarily mean that they are hungry or craving for power,” Mr Rabuka said.

“The Attorney-General should take more care when casting aspersions on others, for what is to stop anyone from thinking that in light of his comments, it was in their craving for power and for an office as Cabinet Minister that people like Mereseini Vuniwaqa, Selai Adimaitoga, Premila Kumar, Veena Bhatnagar, Rosy Akbar and others took up a FijiFirst party ticket in the first place.”

Mr Rabuka said the fact of the matter was that under the FijiFirst government, the economy was in “a mess and the ruling party has run out of new ideas”.

“While many people would rather avoid the stress and hassle of sorting out the mess they did not create in the first place, this group of fine standing and patriotic Fijians are availing themselves to the tough but necessary work ahead.

“For this, they deserve commendation, not ridicule.”

“And instead of being critical of what he perceived is the absence of manifestos in other political parties, he should also ensure that his own party is ready with its own.”

Speaking at the Nadi Women’s Forum, Mr Sayed-Khaiyum also said that none of the parties had released their manifestos as yet to which Mr Rabuka said there was no obligation to do so within a prescribed timeframe.

“The People’s Alliance is fully cognisant of the fact that there is no time stated for parties to announce their manifestos.”