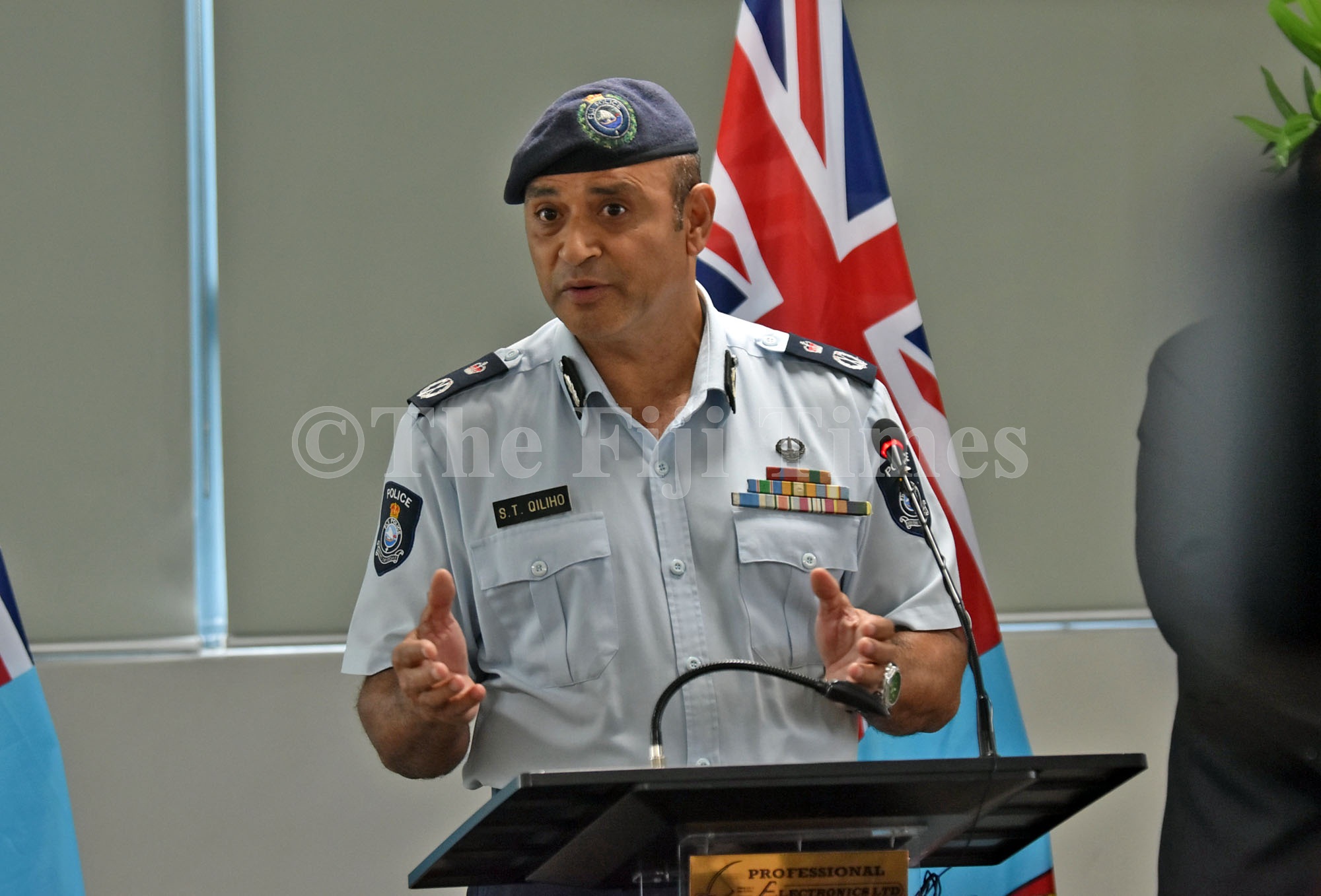 He made the comment during a COVID-19 press conference in Suva this week.

Brig-Gen Qiliho said police was working with other government departments to monitor gatherings. However, he called on all the people of Fiji to work with him and refrain from organising or participating in large social events.

“It’s not just the police responsibility, it’s everyone’s responsibility,” he said. “If you see these things, you correct it there and then and you also report it to us.”

The police commissioner said officers have been deployed to speak to village headmen about adhering to restrictions.

Tesla’s Elon Musk calls for breakup of Amazon in tweet