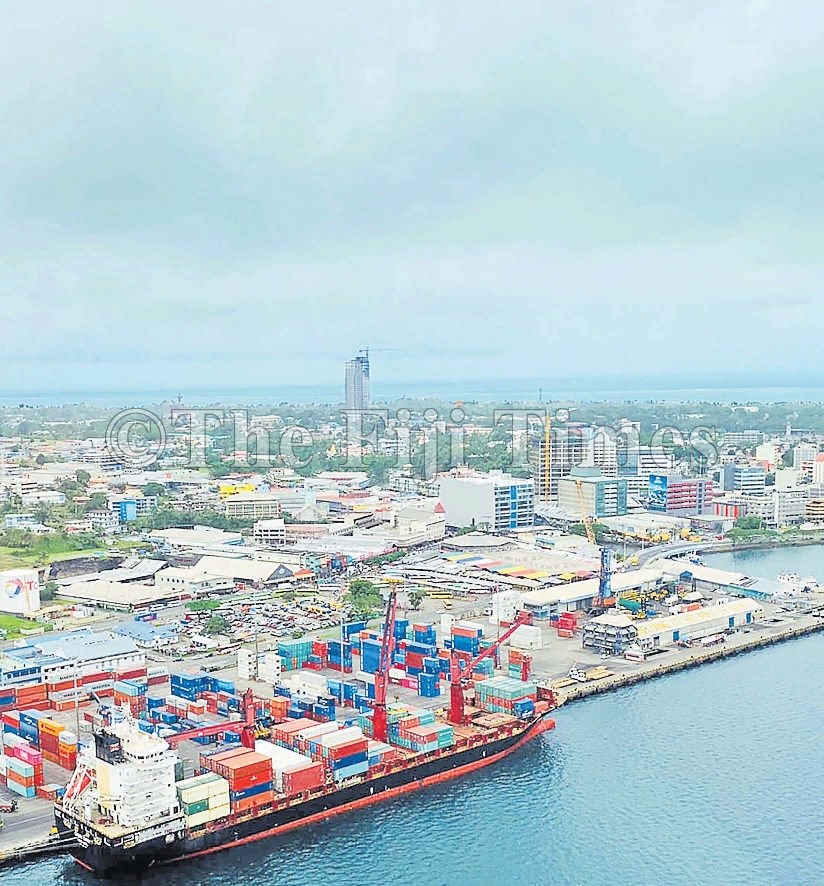 Most of the retailers in Suva have said business activity is improving and they have confidence in the economy.

This was according to Suva City Council chief executive officer Azam Khan, stating that they were showing positive signs of investing.

Mr Khan said nearly all the shops were open.

“Credit goes to the business people who have been very resilient and who have shown that they really have Suva at heart and all have been giving in their best.

“We have noted that also some have tried to change the pattern of selling products and getting into a new sort of business venture, but having the faith and the confidence to continue doing businesses in Suva.”

He said the council was expecting a large number of people coming into the city over the next two weeks.

Mr Khan added the retailers as well as business people had come up with incentives and initiatives to ensure that the people were very much attracted to the city.

“The Suva Retailers Association has been working closely with these members and also the corporate entities they have come forward to establish plans for this Christmas season.

“And they will be individually marketing their own brands to see that they are able to attract people to kind of shop with them.

“On this note, also the retailer’s president and we also have been requesting the business people to decorate their shops and light up their shops to mark this Christmas season and make it a pleasant environment for the shoppers and for the general citizens.”

Mr Khan said usually the traffic during a normal Christmas period was estimated around 150,000 people a day.

“They would be coming during the last week of Christmas and the same number is expected this year on a daily basis.

“We are working closely with the police and the Land Transport Authority to ensure that the best traffic management systems could be in practice during that week.”