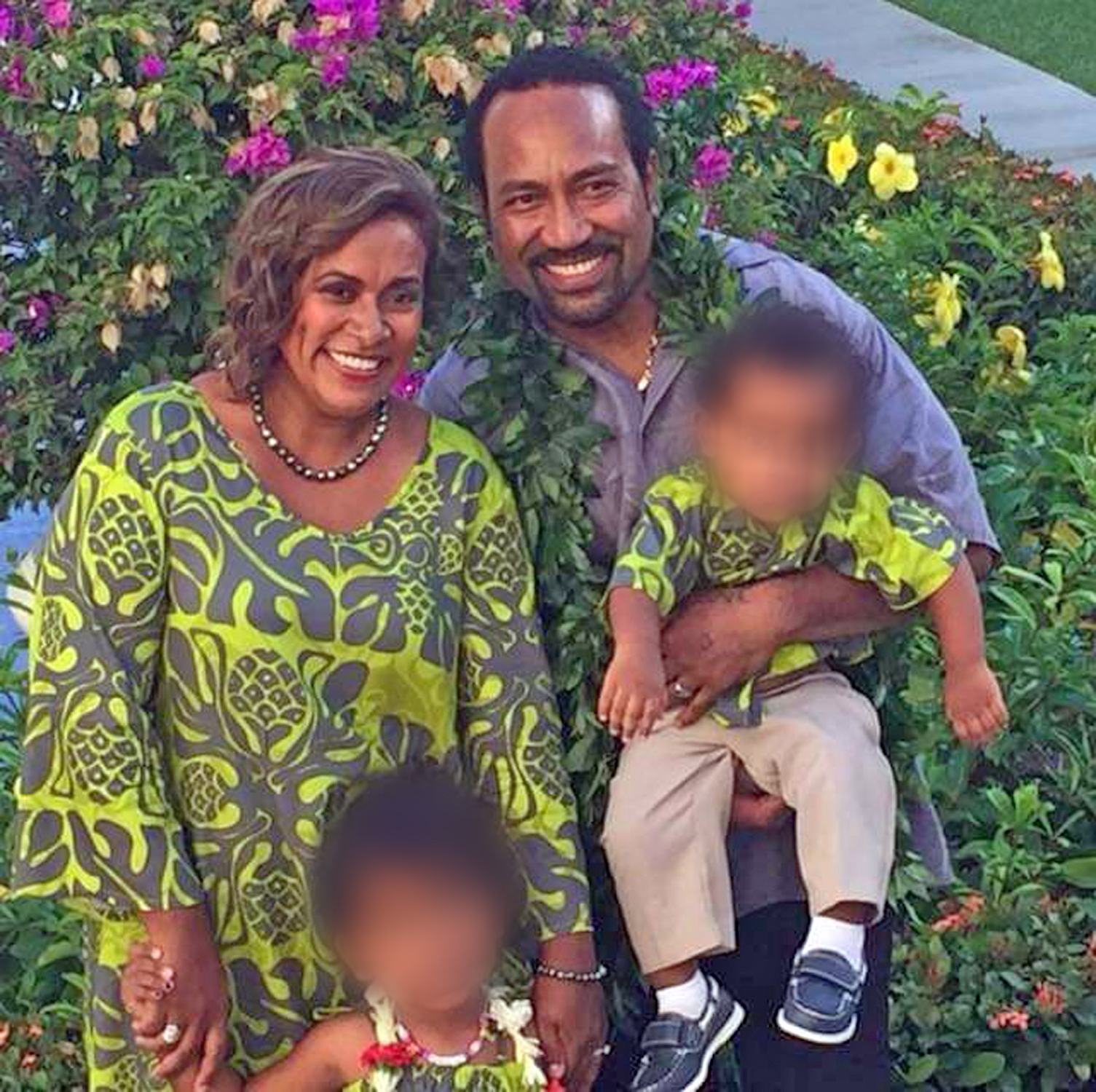 AS families and friends struggle to understand the circumstances that led to the horrific deaths of a former Fijian couple living in the United States, US police have classified the deaths of Edith Holmes and Jerry Digitaki earlier this week as murder-suicide.

News of the double deaths has rocked the close knit Fijian community in the United States.

According to US media, Edith Holmes Digitaki, 43, was killed by her 52-year-old husband, Jerry Digitaki, before the latter took his own life. The cause of their deaths, however, has not been released by medical examiners.

The couple are believed to have died on Wednesday morning.

He later died in hospital. Meanwhile, a GoFundMe page created by their daughter, Adrianne Smith, said the fundraising was for the couple’s children – Jeremaia, 4, and Josefini, 7.

“Our hearts are broken and our spirits have fallen,” she shared.

“We have lost a mother and father who have left behind so many who loved them and not ready to move on.

“The smallest, Jeremaia, who is four and, Josifini, who is seven will be in my care and a grandson who is 10 months.”

As of yesterday, the GoFundMe page had raised more than $8900 within 22 hours.