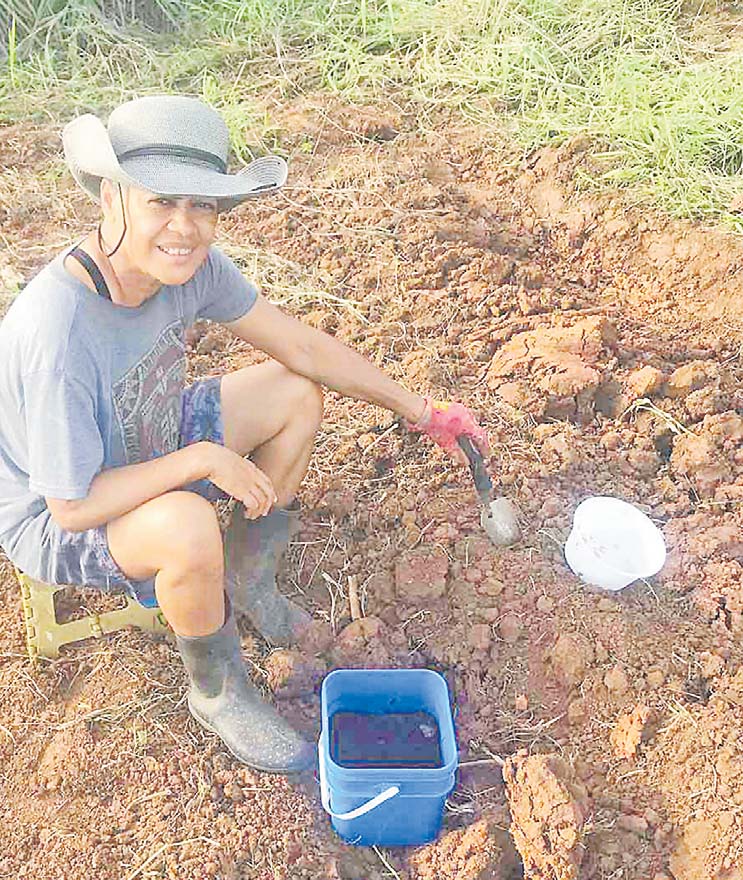 The 47-year-old former flight attendant fought hard to overcome stroke which she suffered in 2010.

“I started working as a flight attendant straight after my high school and was employed for 17 years in the national airline,” she said.

Ms Vuniwaqa said her sickness initially left her in the dark as she was not aware of what to look forward to in the future.

“It took me three to four years to plan and recover well from my sickness and in 2015 I bought a 12-acre farm in Sabeto, Nadi, which has allowed me to produce honey and grow a variety of organically grown fruits and vegetables.”

She said one of the most important lessons in life for her was to never give up no matter what the odds may be.

“Me being partially disabled has not stopped me to continue working on my farm, instead it is empowering me to learn and do something new every day.

“It is very important to respect yourself and also respect others around you.”

Ms Vuniwaqa added that her inspiration in life was her mother and it was from her where she inherited the love for farming.

“I always loved gardening and after recovering from my sickness, I decided to do full-time farming and that’s where I re-discovered myself.

“Farming has helped me in my rehabilitation, my peace of mind and it is just amazing and I always look forward to it every day.”

She said some of her hobbies include hiking and surfing.

“My future goal is to grow every day. I don’t just lie in bed because I am suffering from stroke, I instead struggled hard to make my dreams a reality.”

Ms Vuniwaqa lives in Sabeto, Nadi with her two farm-hands.