Part payment of allowances this Friday 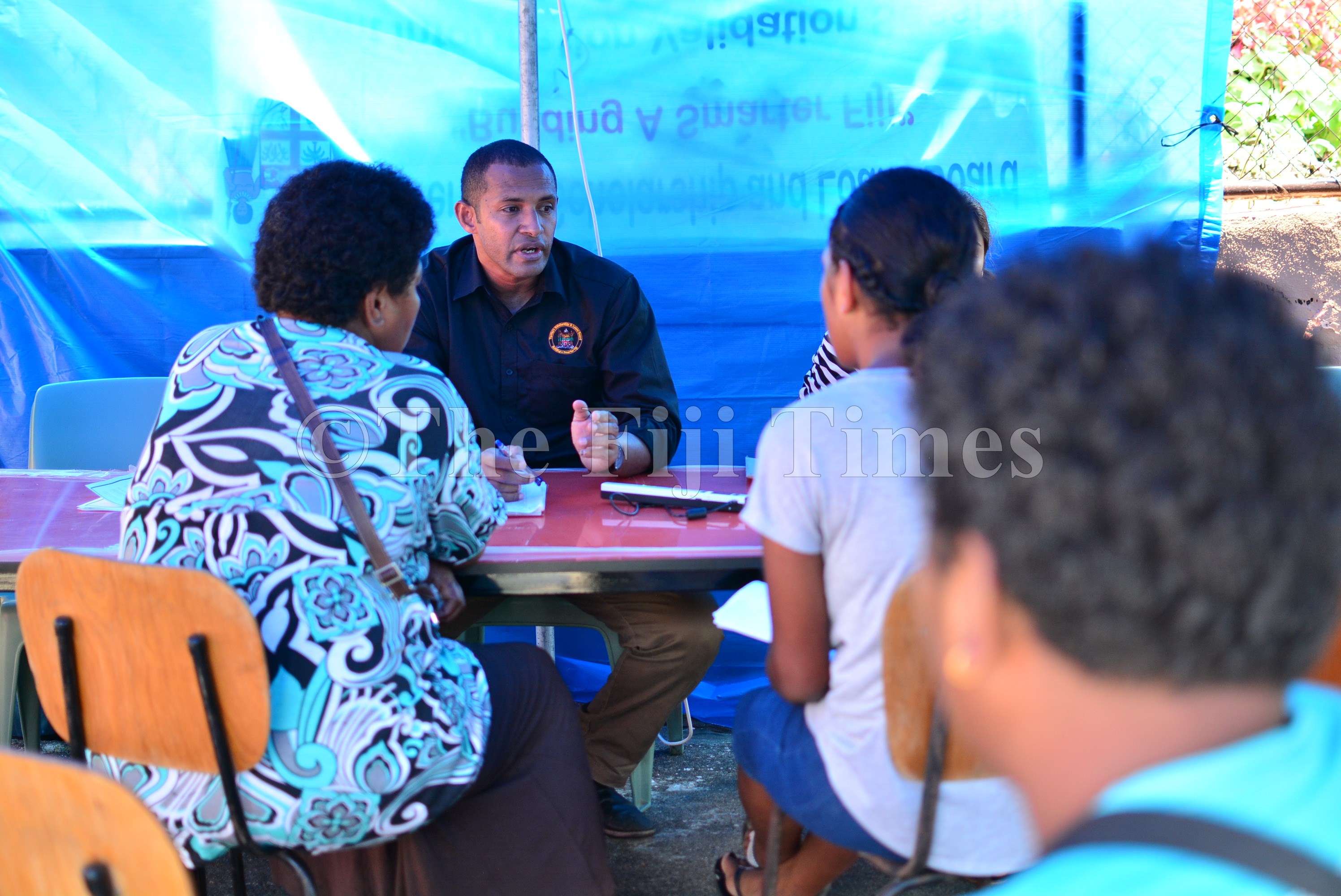 THE Tertiary Scholarship and Loans Board (TSLB) will start paying part of the allowances for the academic term one on Friday this week.

TSLB chief executive officer Bobby Maharaj said this would only be paid to students as per the registration or enrolment lists submitted by the institutions.

He said the first batch of allowances that would be paid on Friday would be to the new and existing students who had received their sponsorship confirmation letters and have enrolled in courses.

Mr Maharaj said students enrolling after January 27 would have their allowances paid on February 7.

He said the board would continue paying the first batch of allowances progressively until week five of the lectures.

Mr Maharaj said it was important for students to note that TSLB would not be held responsible for delays in processing of applications, tuition and allowances due to a delay in the students submitting their final program offer letter, completion of their applications and also late registration for courses respectively.

He highlighted that all existing and new TSLB sponsored students (those who have already received their confirmation letters from TSLB) have to observe registration dates for Semester 1, Trimester 1, Quarter 1 of 2020 as scheduled and planned for by their respective institutions.

“Early registrations will enable the institutions to submit registration/enrolment lists to TSLB for timely payments of students’ allowances,” he said.