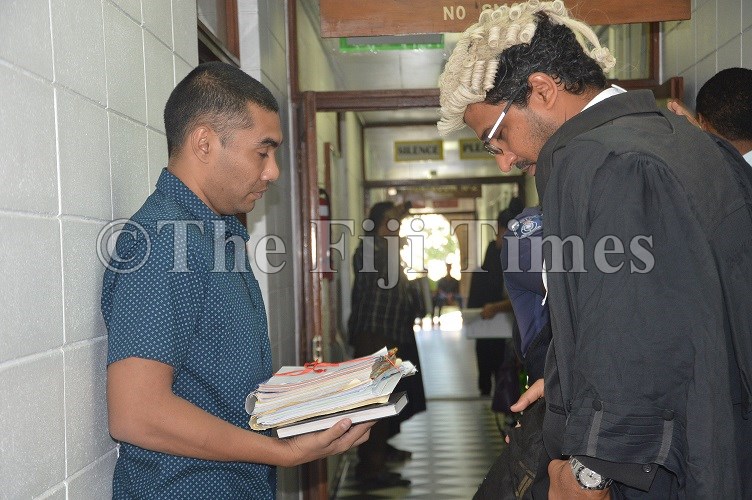 A TRIAL date has been set for former squash national Justin Ho and former flight attendant Frederick Epeli who are both charged with one count each of attempted unlawful exportation of illicit drugs.

The hearing will commence from November 30 and is expected to end on December 11.

The appeared at the High Court in Lautoka this morning before Justice Chamath Morais who set the hearing for a period of two weeks.

DPP lawyer Prenika Lata said they intend to produce more than 10 witnesses in their case.

The case has been adjourned to March 9 for mention.

Women dies after being trapped underneath electric cart