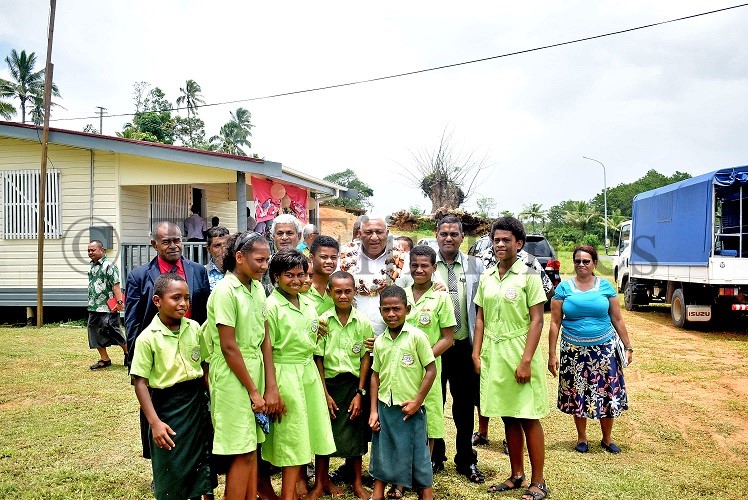 TEACHERS at the Namalata District School are expected to benefit from their teachers quarters that were officially opened today.

Mr Bainimarama said most of the quarters were destroyed during TC Winston.

“This project will see six new quarters made available to your teaching staff,” he said.

The school has a roll of 279 students.