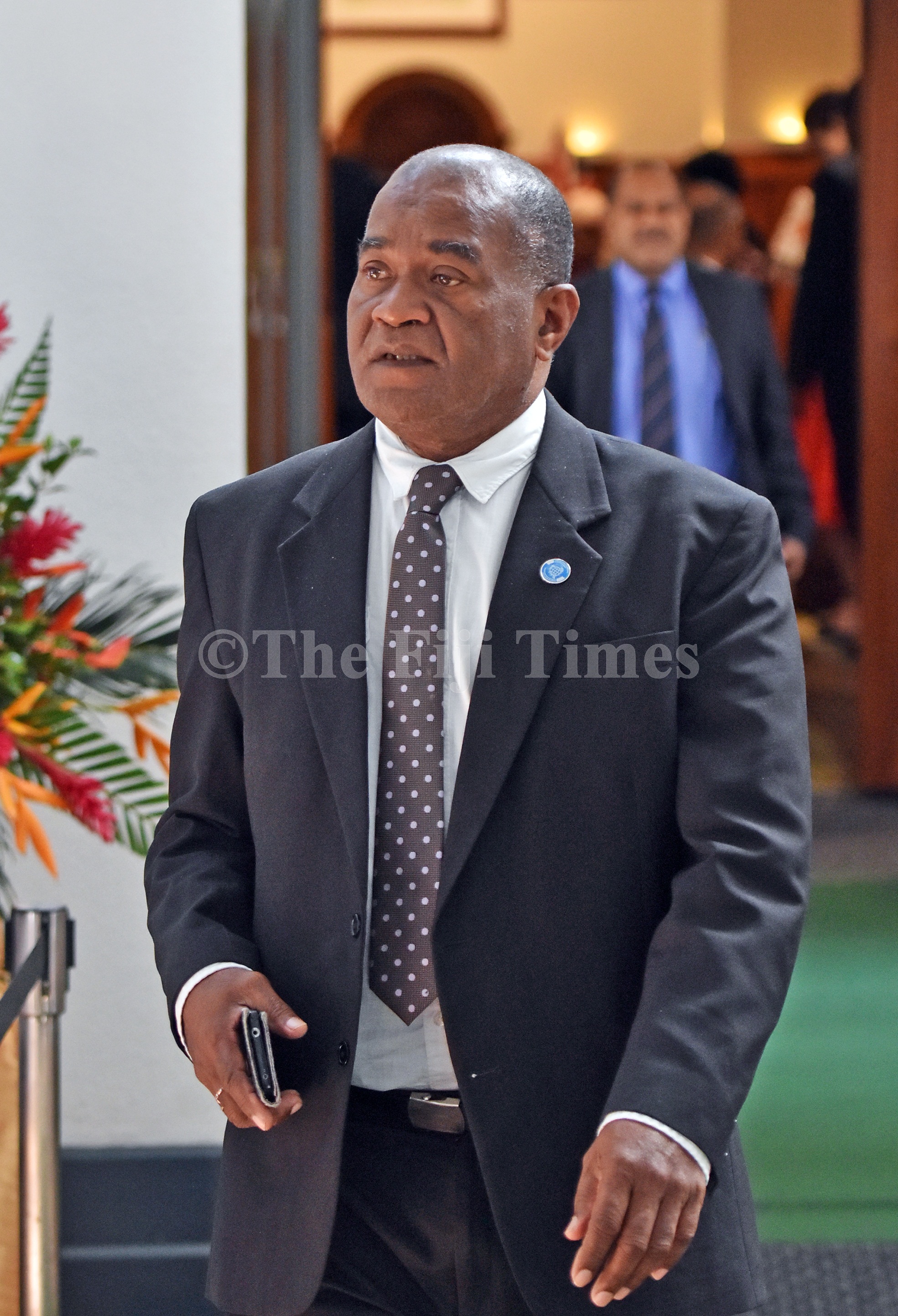 Suspended SODELPA parliamentarian Niko Nawaikula has been warned to seek proper legal advice before commenting on the ruling made by the Registrar of Political Parties last week.

Mr Nawaikula said the decision had overlooked a certain section of the Political Parties Act.

He said at this time it was of paramount importance that the suspended party act on remedying the breaches leading to its suspension instead of making poorly researched statements on social media.

“Those parliamentarians are in the Parliament representing their party and cannot claim entitlement to the seat in Parliament personally,” he said.

“It is a party seat.

“Therefore, as per the Political Parties Act, once the party is suspended it cannot hold itself out or function as a political party. This would include its functions to be present in Parliament.”

The party was suspended after two factions of the party submitted two separate lists of executives following meetings of its “management board”.