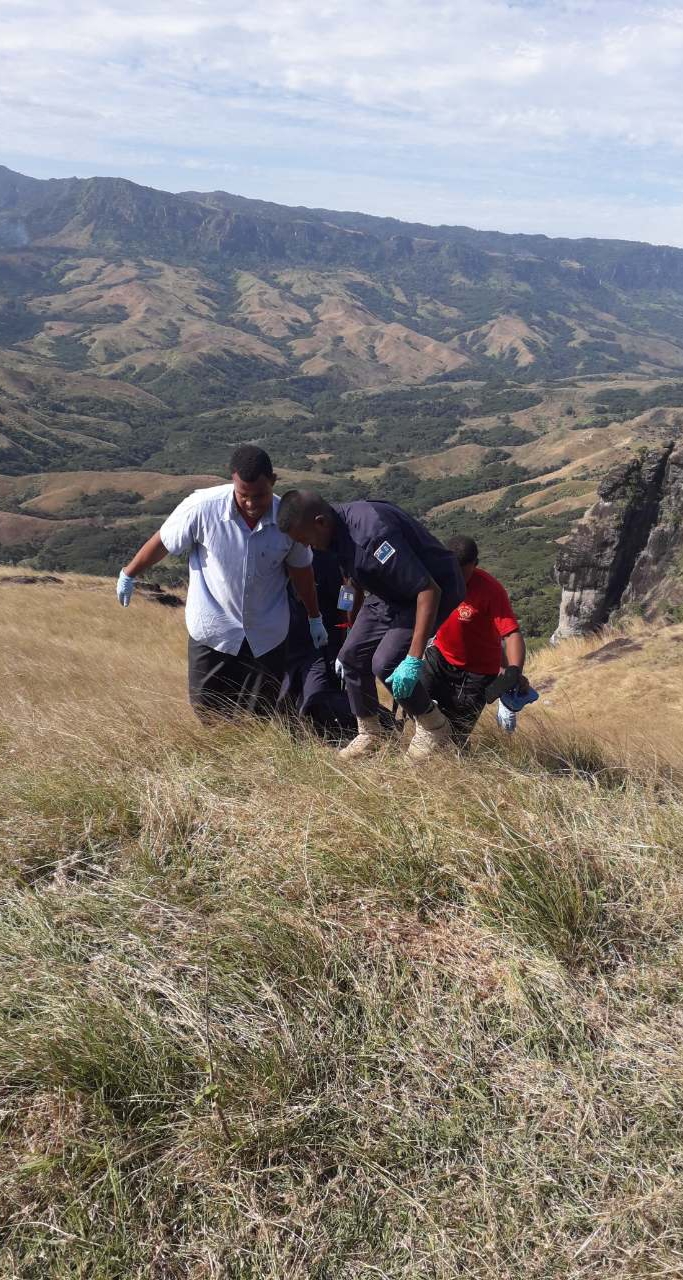 THE bodies that were found dead in the Nausori Highlands today have been identified.

Police spokesperson Ana Naisoro said the victims have been identified as a family from Legalega in Nadi.

She said the bodies were identified by a relative.

“The one year old child remains admitted at the Lautoka Hospital.”