MP charged, to be produced in court on Monday 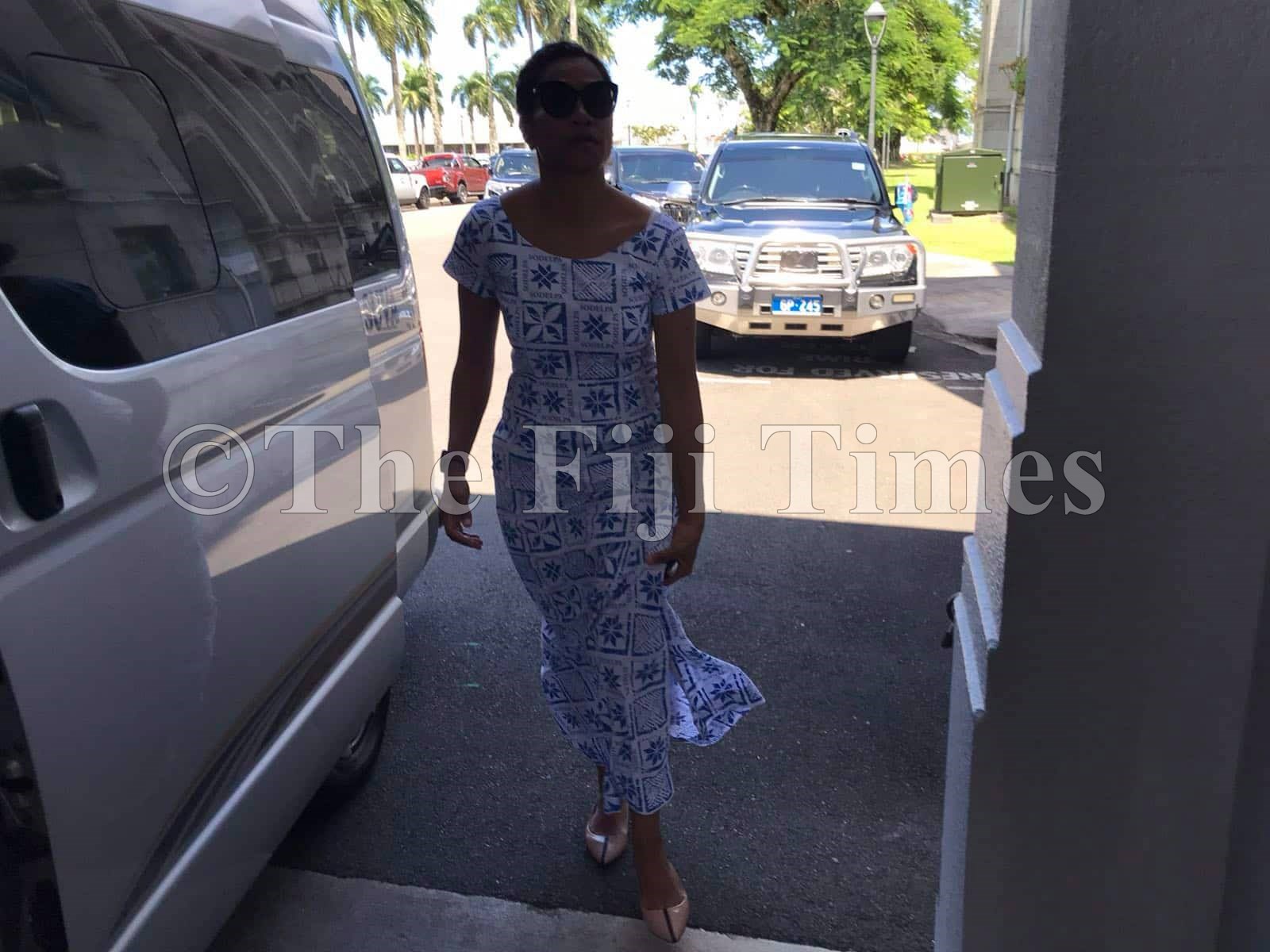 Opposition whip Lynda Tabuya has been charged by Police with one count of Malicious Act Contrary to Section 15 (a) of the Public Order Act 1965.

According to Police she will be produced at the Suva Magistrates Court on Monday.

Meanwhile, Dr Isireli Biumaitotoya has been released while Nemani Bainivalu remains in custody as investigations continue.

Bulgaria to lift travel ban on Australian convicted of murder