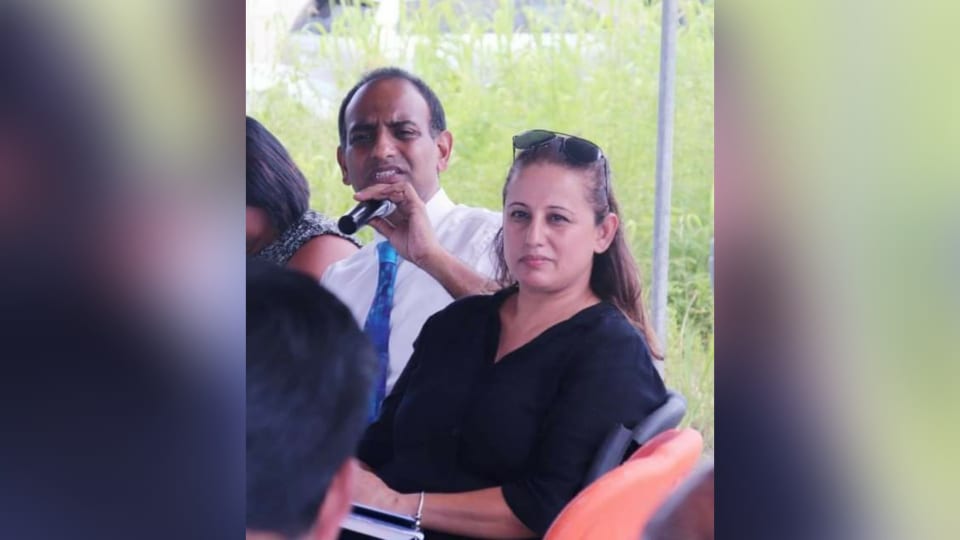 The Department of Environment has issued a terms of reference for an environment impact assessment of the World Wave Project (WWP) and now awaits the submission of the report.

Ministry of Environment permanent secretary Joshua Wycliffe said they were confident that the director of environment would make a well informed decision on whether to approve or decline the EIA (based on the facts and evidence available).

In response to questions on the project last week, Dr Shaw had said they were were excited to be at the leading edge of this work with the idea that it could reinvent surf tourism while creating a leading position for Fiji as the world’s preeminent surf destination.

Mr Wycliffe said the department had received both objections and positive support for the project from the various stakeholders on Taveuni and the nearby areas.

“It is entirely up to their consultants how soon they will submit the EIA. The TOR for the EIA is valid for 12 months,” said Mr Whycliffe.

Meanwhile Dr Mead had said they were still in the early stages with WWP, adding that the wave design was complete and the EIA process had started.

The initial consultation for the project was undertaken in September to introduce the project.