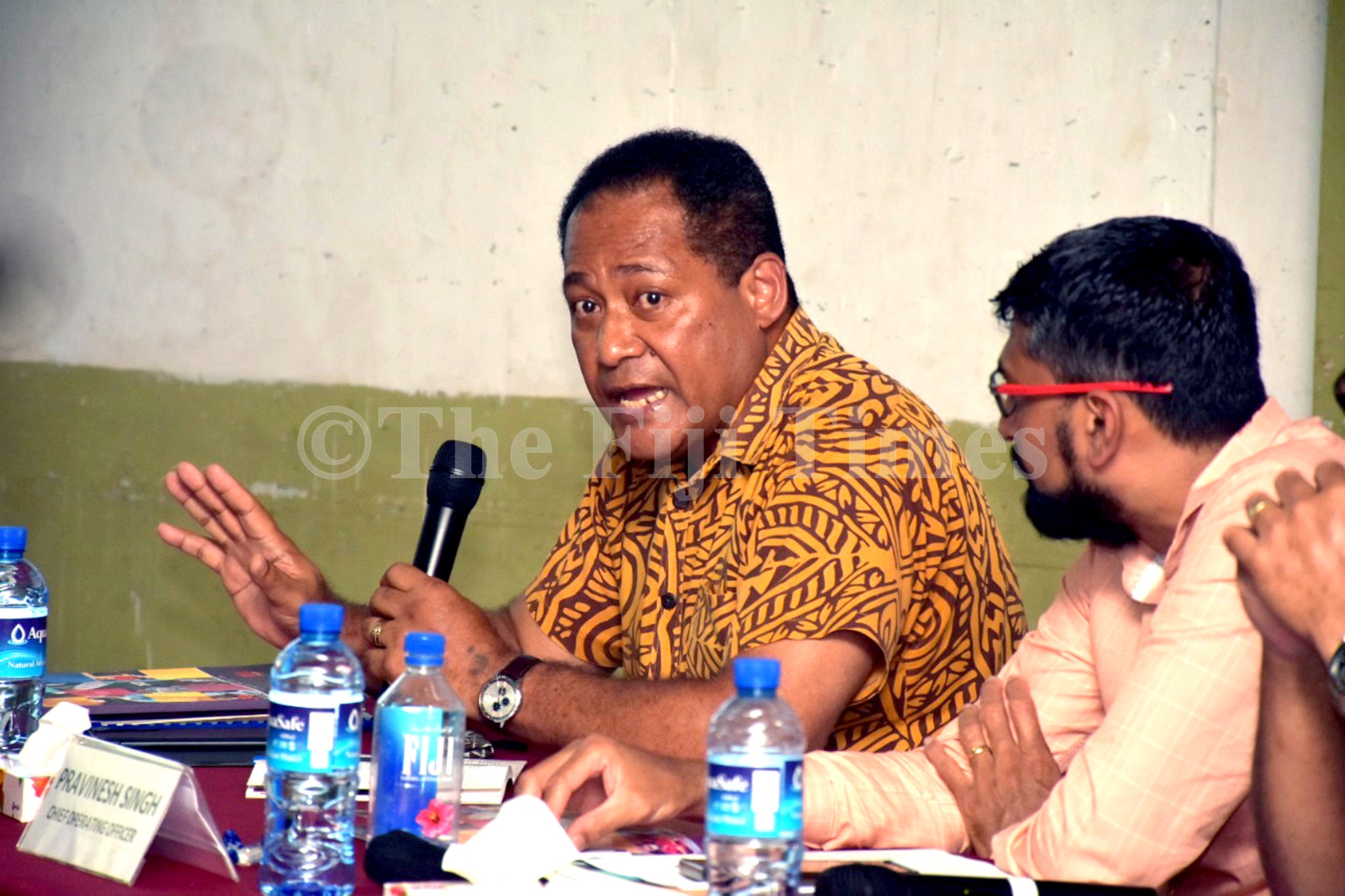 The Fiji National Provident Fund (FNPF) will continue with its monitoring and inspections of employers, now that business is getting back to normal.

Members had raised several issues during the forum one of which was the non-payment of employee contributions to the fund by employers.

FNPF chief financial officer Pravinesh Singh reminded members that it was their own responsibility to check if their employers were making contributions to the fund on their behalf.

Mr Singh said members should come forward in such cases and not wait until its too late.

According to the fund’s 2021 annual report 5142 employer inspections were conducted this year in which 2195 employers were visited more than once.

In addition to the inspections, the fund received 191 member complaints against 147 employers for non-compliance during the year whereby 142 complaints were from the Central Division, 46 West and 3 north.

Mr Singh urged affected members to alert the fund as early as possible in such cases so that they are able to solve the matter with their employees.