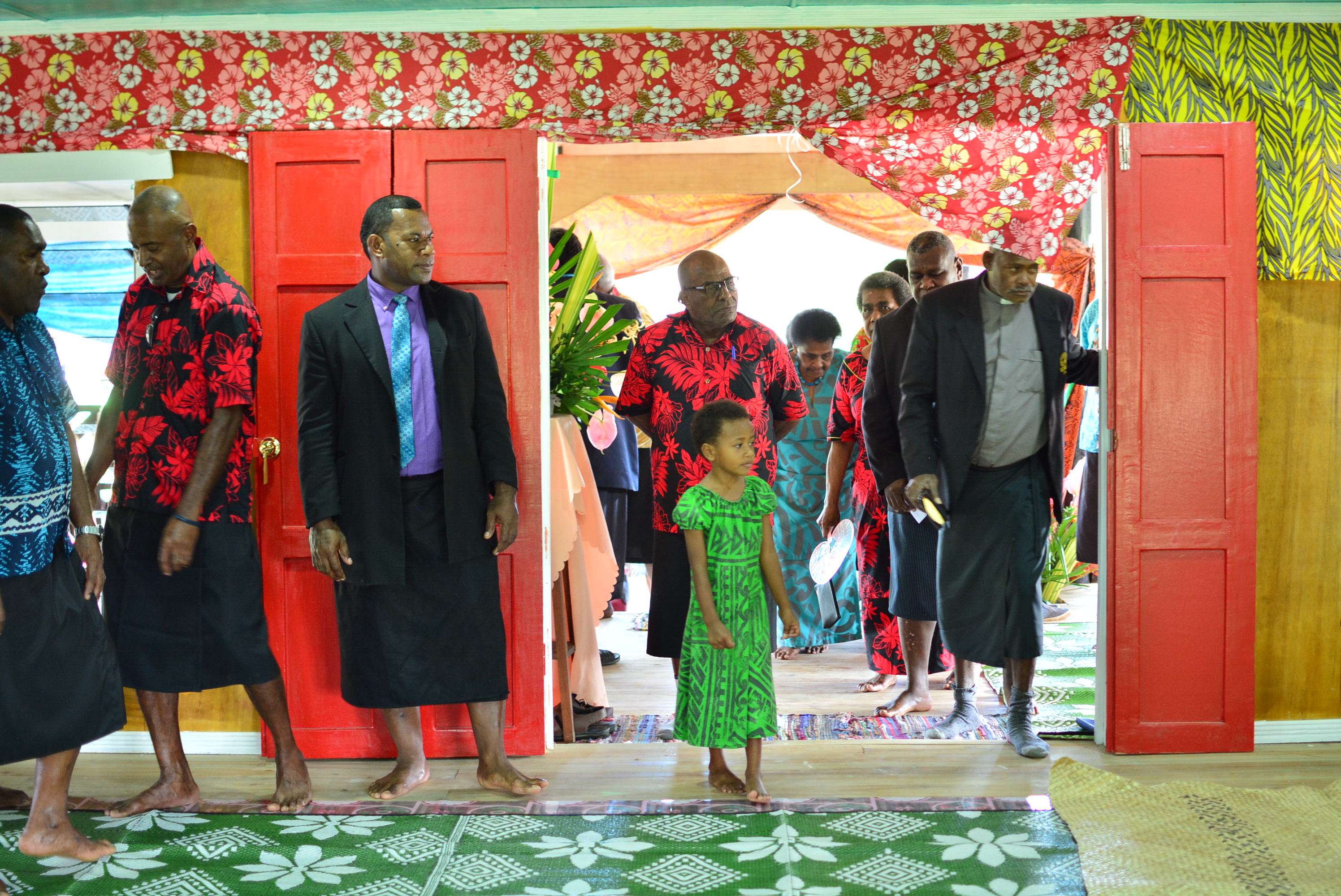 A LANDOWNING unit from the village of Colo-i-Suva has invested royalties and lease money received for the use of its natural resources in a $300,000 community hall.

The mataqali Lomanikoro said this was made through a trustee established in 2011.

Trust secretary Alipate Waqavatu said the money was collected from a quarry operating out of their land.

He said the hall would benefit more than 80 members of the landowning unit and was a sign of great leadership from their elders.

“In 2014, the first project was completed which was the construction of the mataqali office, after which 15 houses were built for the elders who belong to this landowning unit,” he said.

“Our mataqali has found a way to better utilise our own natural resource royalties and also lease money so this is is a result of that,” he said.

He said the hall had space to host functions and catered for schoolchildren at night.

“It gives them the space to study, the night study classes for children who are preparing for their external examinations.”

He said the next step would involve the establishment of a business that would generate enough money to finance the Trust’s future projects.