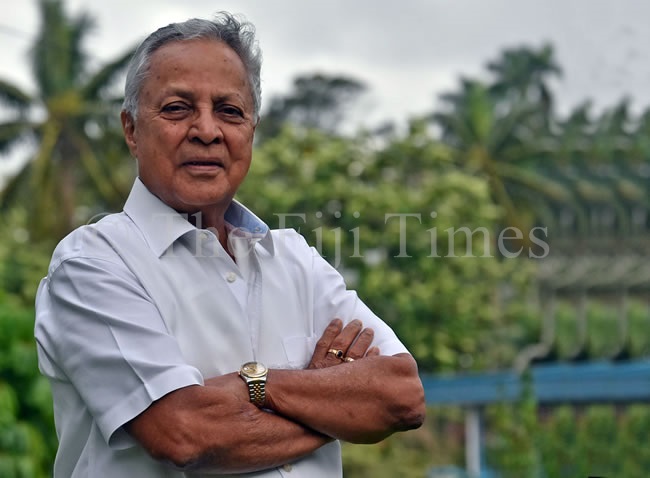 Fiji Labour Party leader Mahendra Chaudhry has questioned the disparity in fuel prices on Taveuni and the rest of Fiji.

He said it was unfair that people living on the Garden Island were forced to pay 35 cents a litre more for all types of fuel.

“They feel cheated considering that the price per litre in Vanua Levu is only five cents more than that paid in Viti Levu,” he said.

“Why such a large difference when Taveuni is only a stone’s throw away from Savusavu,” Mr Chaudhry asked.

Mr Chaudhry said the people of Taveuni were bitter about having to pay so much more without any justification.

“It just doesn’t make sense. A thorough examination of the price fixing formula for outer islands needs to be done to address the concerns of the people in these islands.”

The Fijian Competition and Consumer Commission (FCCC) said fuel prices on Taveuni were based on the greater supply expenses such as the cost of freight to the island.

FCCC said one of the major differences between the two markets was that Vanua Levu was volume driven, while Taveuni had access to a more limited volume.

“As part of our role to secure effective competition in the market, we are also mandated to ensure equitable returns for businesses,” FCCC said.

“What this means is that we must take into account all factors so that a business is able to make a reasonable profit.” FCCC said Taveuni was supplied by Pacific Energy and Legend Fuel Supplies and the commission determined the current fuel prices, thereafter evaluating the cost borne by them which turned out to be substantial, which is why prices were higher.

“As part of the evaluation, FCCC took into account a number of factors like shipping costs, truck hire costs, wages, rent, depreciation and other operational costs before setting the price.”