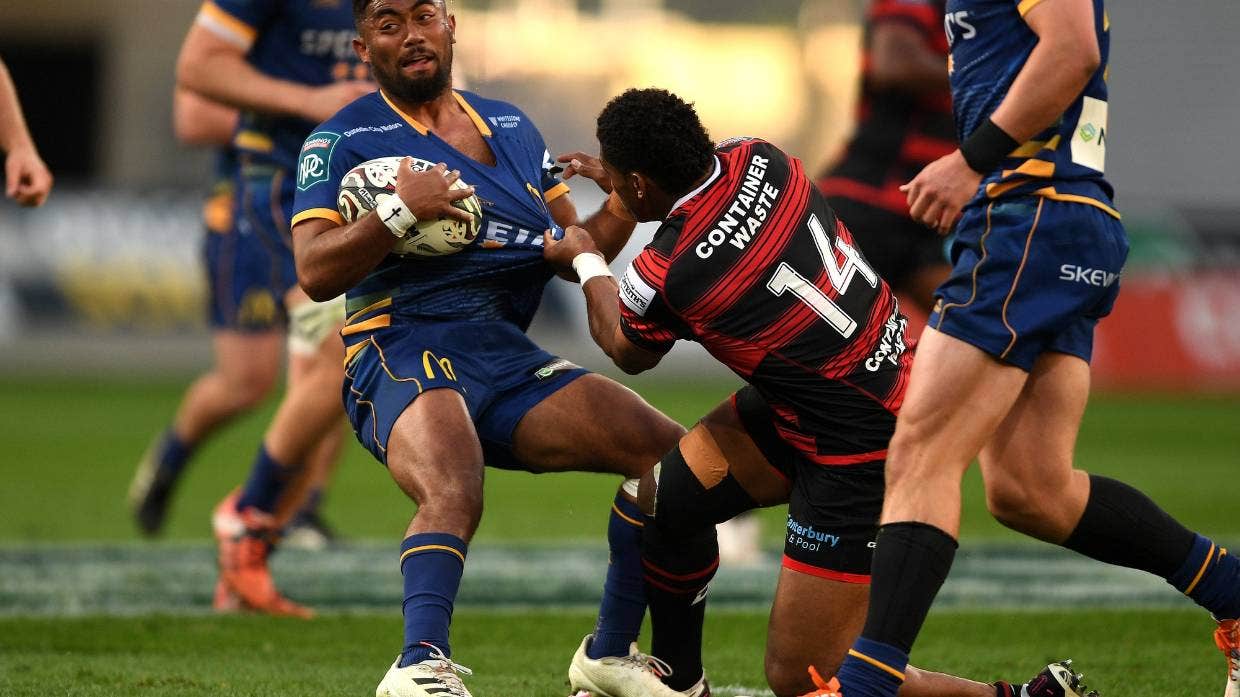 Otago University has collected data from 623 athletes, including about ‘20 or 30’ Otago NPC players. Picture: STUFF SPORTS.

Otago University has just started the painstaking work of cross-referencing 40,000 head impacts recorded on specialist mouthguards with 400 hours of video footage in a ground-breaking study that is likely to change rugby’s understanding of head injuries and may even change World Rugby policy.

The enormous study, in collaboration with World Rugby, New Zealand Rugby and Otago Rugby, has now collected head impact data from 623 athletes, male and female, ranging from the under-13 grades to “about 20 or 30” Otago NPC players, Otago University’s Melanie Bussey told Stuff.

The scale and complexity of the study is enormous, but as four researchers begin verifying the mouthguard data and the video footage, Bussey is already excited by the treasure trove of information they have gathered, particularly as it may challenge ideas about what constitutes a light or heavy head impact.

“I think that is something that we’re expecting to see, just what we’ve been verifying so far, it’s probably not going to be as straightforward as what we think,” she said.

“And, in the midst of our video verifying we’re also doing systematic verification. So, when we see an athlete who looks symptomatic on the field, we’ll be documenting that as well and feeding that into our algorithms.

“So it’s a very complex data set and analysis, but I think it’s about such massive potential. Everyone was excited by the potential of study.”

The mouthguards – made by Prevent Biometrics – detect and collect the forces the head is being subjected to in rugby. The study covered match and training scenarios, which could allow World Rugby to also make a determination about the effect of cumulative head impacts, Bussey said,

Otago University hopes to deliver their findings to World Rugby in the first quarter of 2022, and Bussey admits it’s something of a “voyage of discovery” for the researchers, whose job is to simply “to follow what the data tells us”.

All Blacks hooker says the HIA test is hard: “It’s like going back to uni”.

The findings have the potential to be challenging for the game, and World Rugby. Concussion – and potential impact it has on later life – is arguably an existential threat for the game, and certainly one that weighs on the minds of parents as they make sports participation decisions for their children.

Yet, Bussey, says, World Rugby has taken a light-touch approach to the research, and hasn’t tried to “push the data to be something that it may or may not be”.

“It’s a collaboration with World Rugby and it’s been quite refreshing in a lot of ways,” she said. “They have been quite open with allowing us to just go with what we’re doing.

“They’ve been quite supportive of everything that we’ve done. They’re just as excited about this project, as we are, because having research to inform decisions is always a good thing. And the person who’s leading this project [World Rugby’s] Eanna Falvey is a medical officer, so it’s important to him that we’re making good decisions around player welfare. We haven’t had any resistance from anyone.”

The decisions World Rugby could make with the studies findings could range from rule changes to further guidelines on training loads.

More than half of the study participants are female, so the conclusions will also apply to the fast-growing women’s game, as well as the amateur, semi-professional, and professional ranks.

But Bussey says there could be other far-reaching practical implications from the study. For example, if the mouthguard data proves to be robust and reliable, it’s not impossible to imagine a future where a player’s head impacts are measured in real-time, informing decisions about whether he or she stays on the field of play.
“I think that’s probably something that people would be interested in, in the future,” she said. “Part of this study is actually, they [Prevent Biometrics] hope it will help them improve their metrics and ability to identify dangerous impacts. So, we’re all sort of working towards a goal like that but at this point we can’t say for sure.”