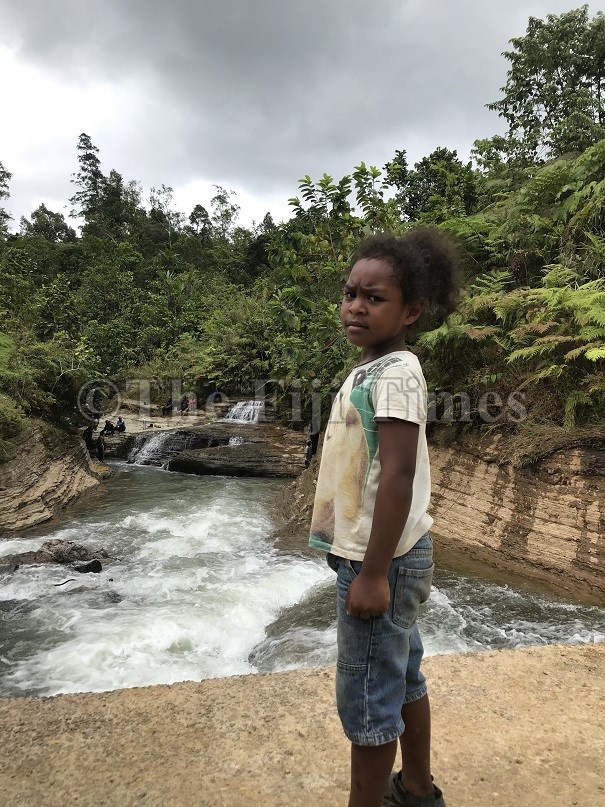 Napolioni Jr clearly remembers the circumstances surrounding the alleged drowning of his loved ones and because of that, the six-year-old has refused to continue schooling or be around the area.

Napolioni Jr said he felt helpless as he watched his father and sister being swept downstream.

He said the Wainikavou Creek would always bring him bad memories. He said whenever he went down to the creek, he always recalled what happened and he doesn’t want to cross the creek and even attend school. Napolioni Jr said he only wished his father and sister were alive.

“I miss them and I want to see them again.”