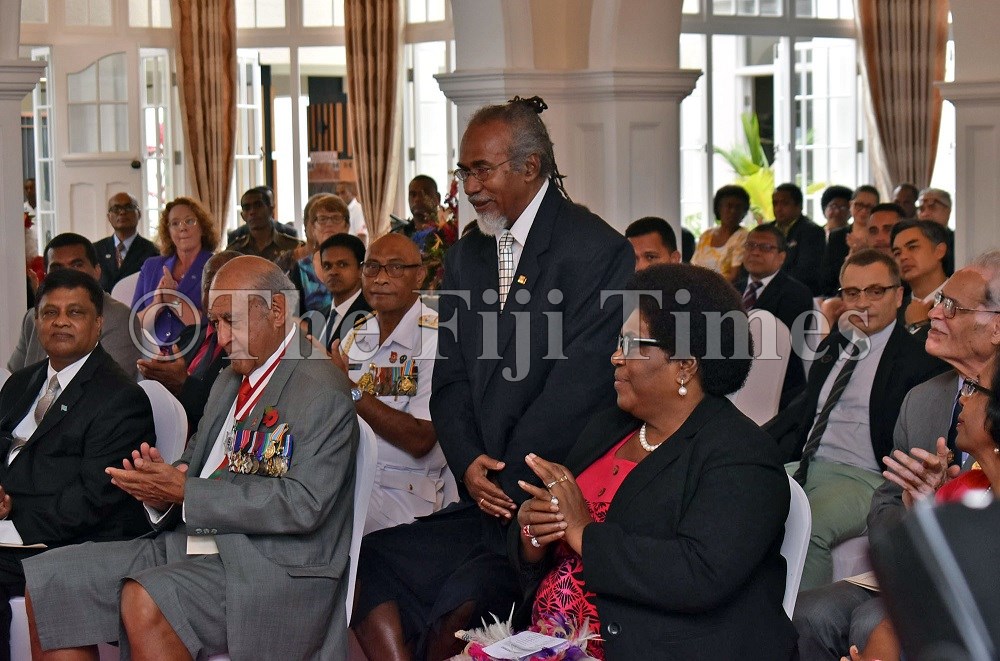 The 75-year-old was among 26 medal recipients at the State House yesterday.

“To receive this medal is a great honour,” Mr Mawi said.

In 1963, as a musician, he said he started travelling around the world to countries such as the US, France, Australia and New Zealand.

He said his music career had taken him to regional countries such as New Caledonia, Tahiti and Vanuatu.

“I am really amazed at how the music industry has evolved over the years.

“I like everything that comes out of the music industry, from pop, Fijian music and I even listen to sigidrigi nowadays because it reminds me of when I started.”

His music career spans six decades. President Jioji Konrote said the medals were given to people who have made a significant contribution to national development.