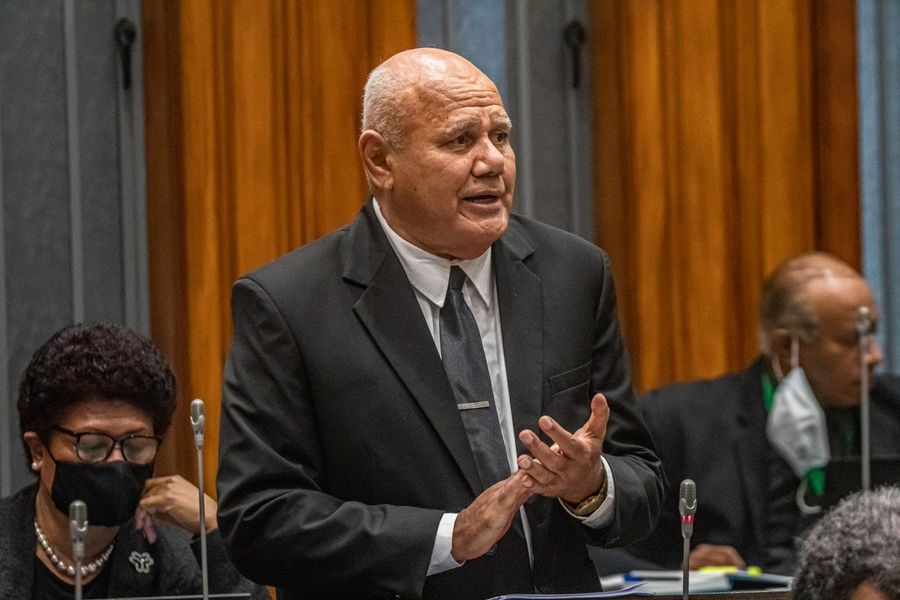 The Government must stop “neglecting” Fijian qualified people rather start to elevate and expose them to the highest offices.

SODELPA leader Viliame Gavoka made the comment as he expressed the Party’s stand in questioning the resignation of newly-appointed Fiji National University vice-chancellor Professor Toby Wilkinson.

The university had on August 28 advised via a statement that Prof Wilkinson would stand down from his position at the end of this year.

It reasoned he had decided to relocate back to the United Kingdom due to personal family reasons.

Mr Gavoka said the “sudden” resignation was under the “too familiar grounds of personal family reasons”.

“We are sick and tired learning about expatriates leaving prematurely from statutory authorities, institutions, and organisations funded by taxpayers’ citing personal and family reasons. This is becoming like a circus,” the SODELPA leader said in a statement issued yesterday.

He said the Party believed Fiji had its own locals capable to lead statutory bodies or institutions in the country.

“We need to empower our people. We believe that many of our own people have taken various statutory organisations to greater heights as they have done in the past, such as the likes of the late former Prime Minister Laisenia Qarase who headed the Fiji Development Bank, and Mr Jone Koroitamana for CAAF, Mr Mesake Nawari, Ms Jinita Prasad, and to name a few.”

Prof Wilkinson had assumed office on January 4 this year and was working remotely from the United Kingdom prior to arriving in the country.

He was welcomed in a traditional welcoming ceremony on February 5, 2021.