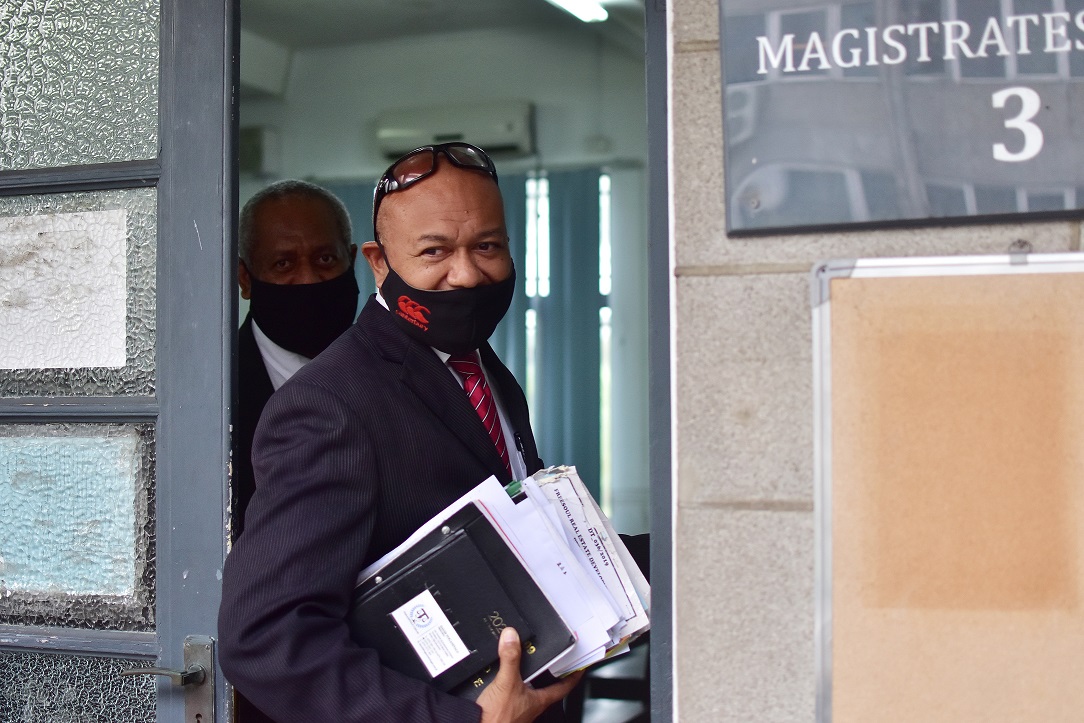 Company lawyer David Toganivalu said this while responding to a question from Suva magistrate Seini Puamau during the sentencing submissions hearing yesterday.

Ms Puamau asked Mr Toganivalu if Freesoul had money to pay a fine if one was imposed by the court.

Ms Puamau went on to ask how many active accounts Freesoul had in Fiji, and Mr Toganivalu said that there was one account with BSP that had a balance of $94.55.

Ms Puamau said the only punishment available was fines and restitution but the defendant needed to have the means to pay the fine.

Mr Toganivalu said Freesoul was waiting on the decision of the court to see if the Department of Environment would approve the digging of the channel and the construction of the boardwalk.

He said the company was willing to replant mangroves that were cut down during the construction of the boardwalk.

Ms Puamau said there seemed to be a difference in position between the punishment sought by the Department of Environment and the Office of the Director of Public Prosecutions.

The case will be called again on Tuesday, September 21.