France excited to take on All Blacks 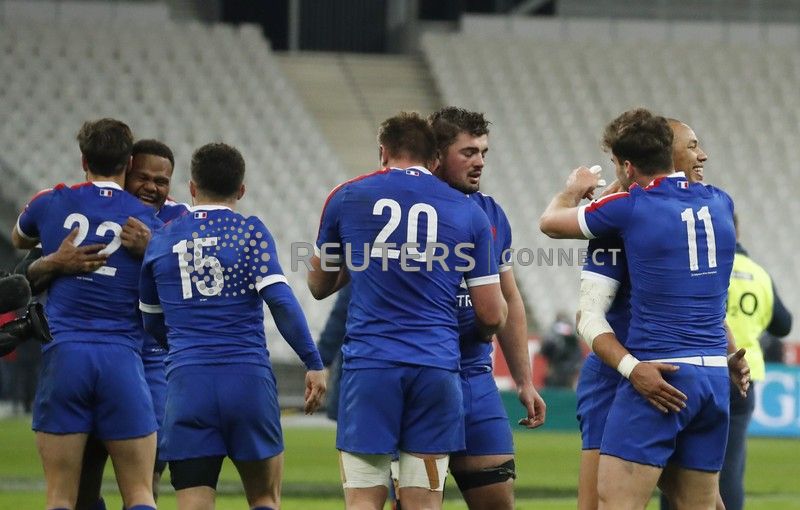 Stand-in captain Antoine Dupont does not believe his new role will affect his performance and is eager for his French side to benchmark their progress against New Zealand in their clash in Paris next month.

Dupont, considered arguably the best halfback in the world, has been named captain with regular skipper Charles Ollivon likely to be out until next year with a knee injury.

France host Argentina on Nov. 6, and then Georgia and New Zealand on consecutive weekends after that, and Dupont believes the last of those clashes will be key with the two sides to also clash at the Stade de France in the opening game of the 2023 Rugby World Cup.

“It is always an important and big game when we play New Zealand, and unfortunately the last few matches against them were not good for France,” Dupont said.

“We will try to match them and, of course, the perspective of the 2023 World Cup makes it even more exciting for us. As with all games, we aim to win.

Dupont believes coach Fabien Galthie has France on the right track after they finished second in the 2021 Six Nations and narrowly lost a series in Australia.