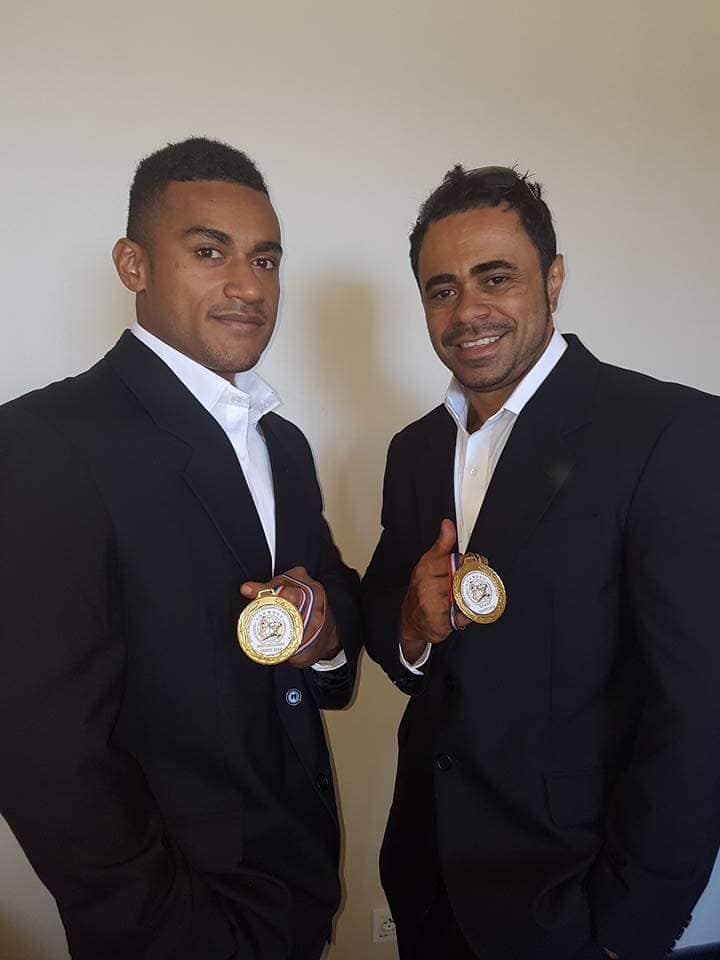 VETERAN bodybuilder Inoke Ligairi will surely miss his fellow mate and reigning Mr South Pacific, Jekesoni Yanuyanudrua who passed away over the weekend in Australia.

Ligairi who confirmed receiving the news of  Yanuyanudrua’s demise said he still couldn’t believe what had transpired.

“I am still coming in to terms on his sudden death; he was a good boy and his death is a big loss to the sport,” Ligairi said.

“Even thou we were rivals on stage but when the competition finishes we were best of friends.”

The last time these two gentlemen competed was during the 2019 Arnold Classics in Brisbane in March.

“He was training in Australia from last year and living with his girlfriend.

“He will be sadly missed; I’ve known Jack when we were competing and we’ve represented Fiji in many international competitions.”

Jack as he is known is 22-years-old and hails from Matokana, Ono-i-Lau, Lau.

The arrival of his body and the cause of death is yet to be confirmed.