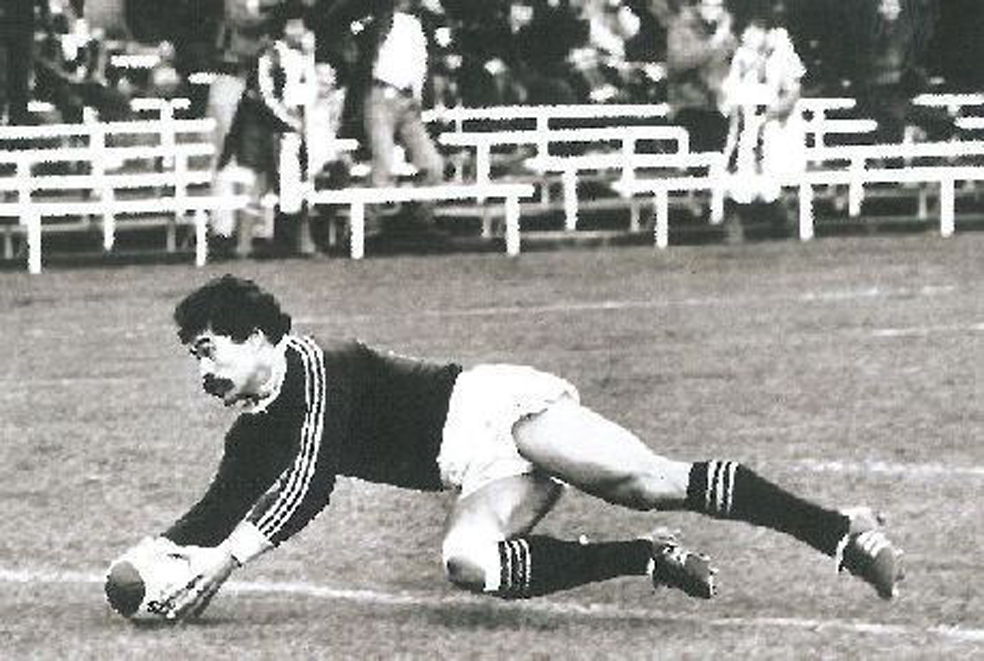 Former All Black and Wellington wing Bernie Fraser has lost precious family possessions and treasured rugby memorabilia after a storage unit he owned was sold without his knowledge.

Fraser’s children said the storage unit in Wellington was filled with entirely personal property of great sentimental value to the family, including childhood family photos and videos, artworks and school assignments.

It also contained all the memorabilia Fraser kept from his years of rugby. He played 55 games including 23 test matches for New Zealand and 124 games for Wellington.

The family said Fraser only became aware of the sale of the unit when an anonymous person, concealing their identity, contacted the family with a photograph of some of the personal items they had come into possession of.

Fraser’s children, including award winning New Zealand singer/songwriter Brooke Fraser, said their father and family are distraught and desperate to get their things back.

The family said they contacted the anonymous emailer and told them they wished to purchase everything back.

However, the family said that over the course of several days the person continued to significantly raise their price before abruptly announcing they had sold it all to another party.

Since then, someone has anonymously returned a small box of family photographs and video cassettes to the storage facility.

The Fraser children said while they are grateful to have these photographs and videos back, they are grieved at the loss of the entirety of the rest of the unit and the only memorabilia their father retained of his sporting legacy.

They are asking NZ sports memorabilia collectors, auction houses, and TradeMe sleuths to please be on the eye out for any late 1970s/early 1980s Wellington rugby/All Blacks related paraphernalia that you see come on the market.

Some of it will present itself very obviously as it will be trophies, awards, certificates, plates, plaques, and other items specifically awarded to Bernie Fraser.

Wellington Police are assisting with the matter.

The Fraser family is asking anyone with any information to email FraserFamilyLegacy@gmail.com or contact the police.