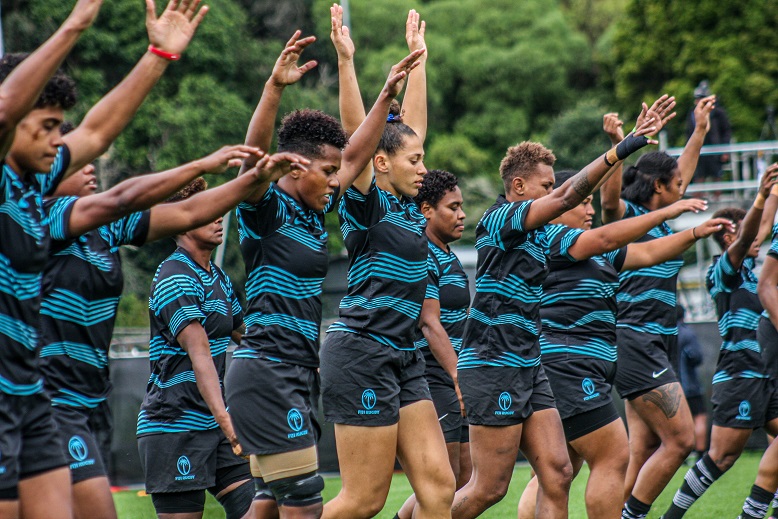 The Fijiana 15s side is aware of the uphill battle they will face when they take on world number one England in their opening match at the Women’s Rugby World Cup in New Zealand.

It will always be a tough ask for the Fijian girls who are ranked 21 to go up against the world number one (England) side, and to do that in their first every rugby world cup.

Team captain Sereima Leweniqila said the side has done everything possible in terms of preparations and were ready for England.

“We had a good opposition in our game against Canada. We feel a bit anxious since it’s our first RWC game but also excited to play,” Leweniqila said.

“We have got a big first match against England. They are world number one, topping the World Rugby Rankings.”

Despite the tough challenge ahead, the Fijiana side has confidence in its abilities and know anything is possible on the day.

“But nothing is impossible, and the team wants to go out there and win. It will be exciting to see what we can bring.”

She added that the team would rally behind the faith they have in each other and that will be her message to the team members before kickoff.

The historic tussle will be the first ever meeting between the two sides.

The Fijiana has only played 19 tests in its history and have won 10 and lost nine. Fiji plays England in its first match at 3.45pm at Eden Park in Auckland this Saturday.