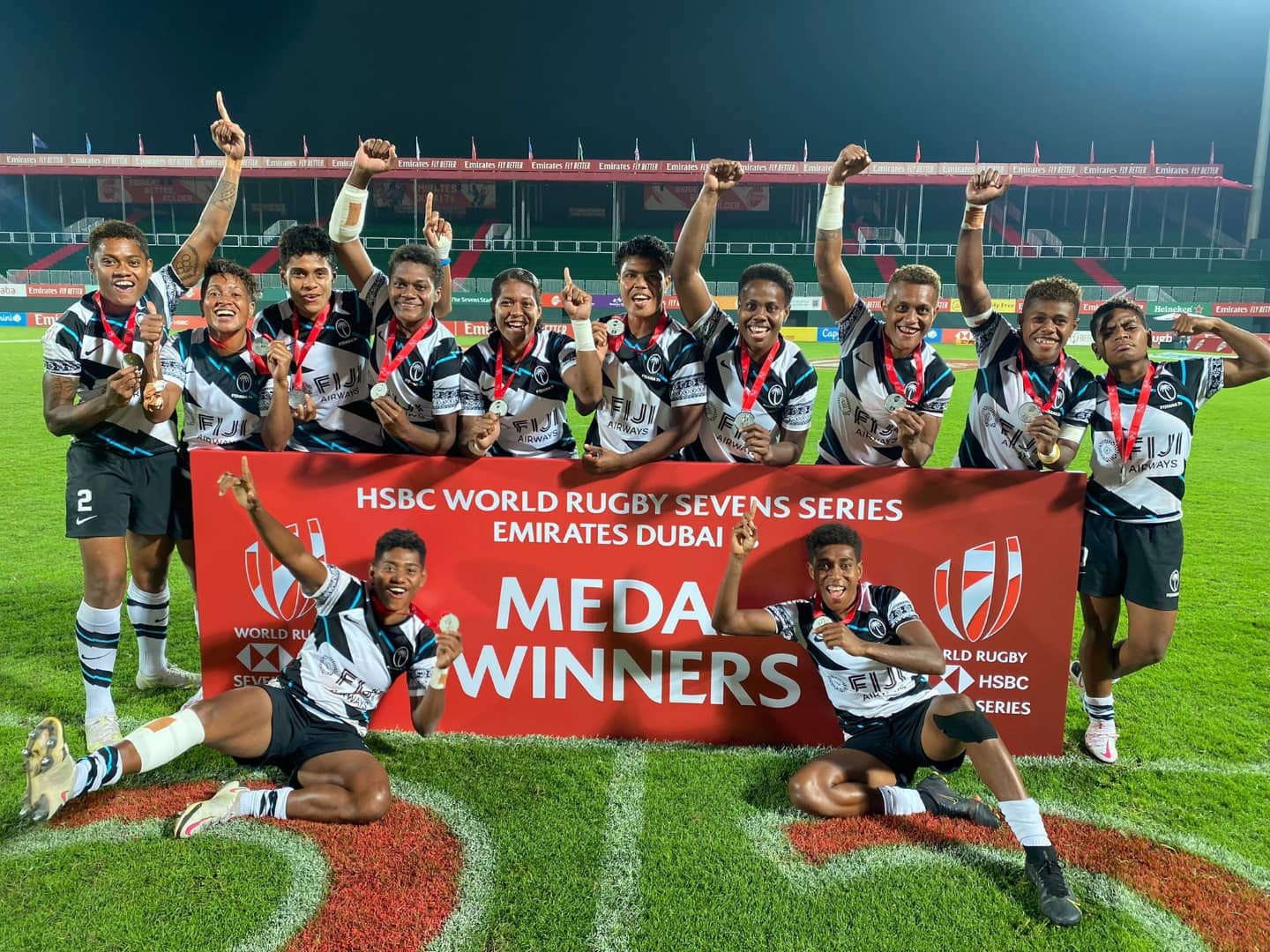 Fijiana are in good shape as they look to go one better than last weekend in Dubai, a clean sweep of wins putting them top of Pool B on day one.

After winning bronze at the Tokyo Olympics and silver here in Dubai a week ago, gold would be the natural progression for a side on the up.

But it took a late Ana Roqica try for Fiji to keep their forward momentum going, her five-pointer giving the Pacific Islanders a hard-earned 24-19 victory in their first game of the tournament.

A late Sesenieli Donu double did for USA in game two, as Fiji again found the hard way to win, and the same was true against Great Britain.

Fiji came out of the blocks well with World Rugby Women’s Sevens Player of the Year nominee, Alowesi Nakoci, scoring twice, but by full-time, there were only two points in it, the Pacific Islanders holding on to win 17-15.