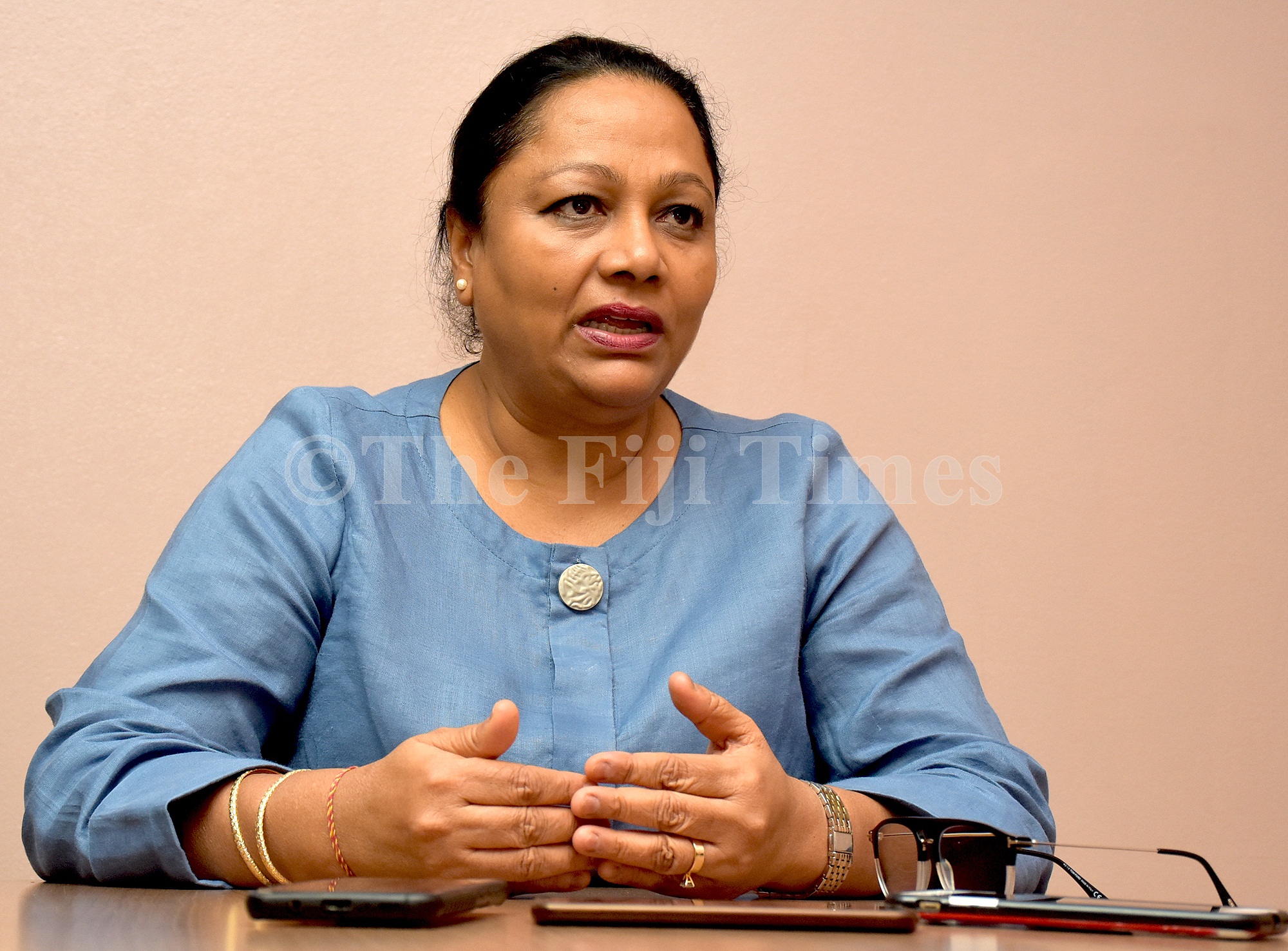 She said the Fiji Independent Commission Against Corruption (FICAC) was investigating two former staff members of the ministry who were issuing letters by using fake ministry letterheads.

“We believe that some of the ex-staff of the ministry may also be part of this scam and names have already been shared with FICAC for further investigation,” she claimed.

“We invite the public to come forward and report if you know anyone who had received similar letters.”

“These are normally done by the Ministry of Land and Mineral Resources, iTaukei Land Trust Board, Housing Authority or other private developers. The public is advised to directly contact these institutions for their need for acquisition of land for residential purposes.”

She also said the ministry was urging members of the public not to give money to any individual without checking with the organisation first and to always demand for a receipt after making any payment.