England players set for pay cuts due to coronavirus crisis 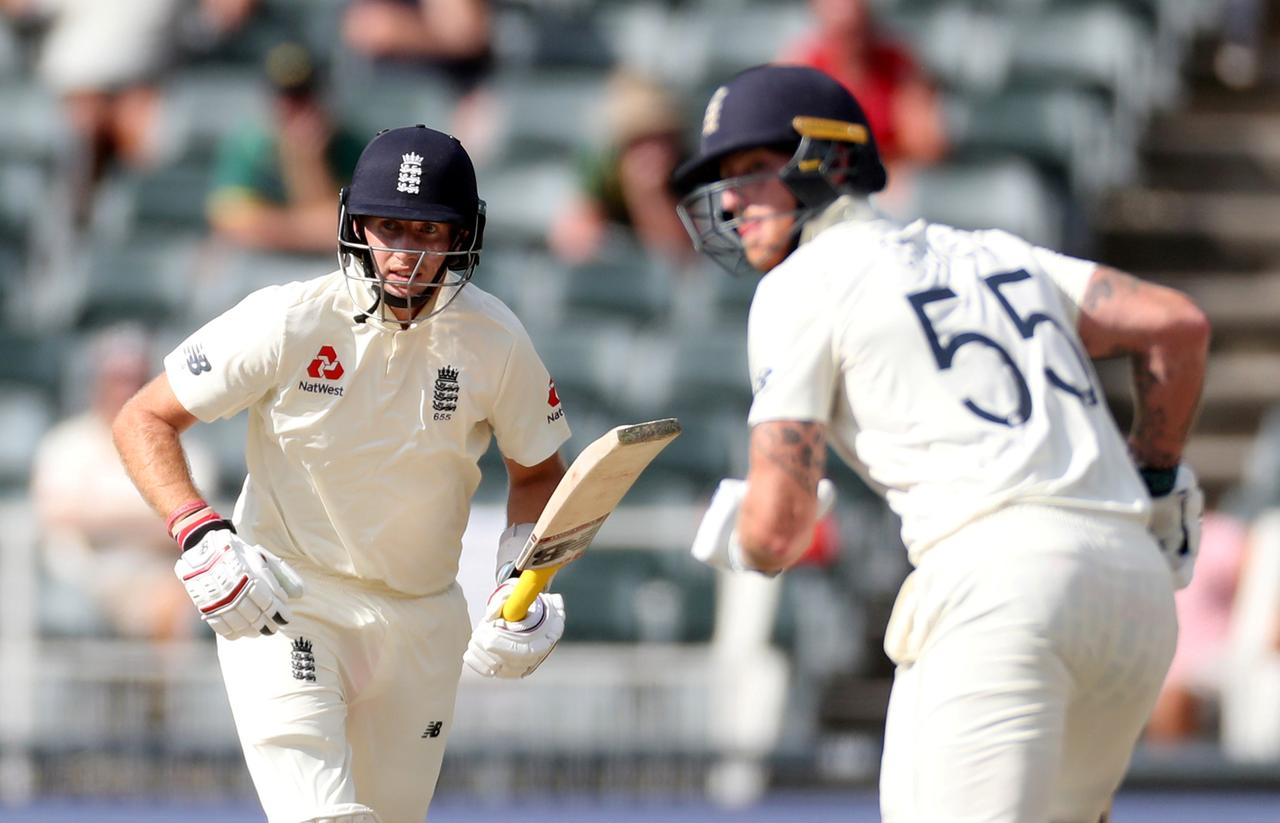 (Reuters) – England’s cricket players must “realise the bigger picture” and will be expected to take a pay cut as the country’s cricket governing body (ECB) tries to deal with the financial impact of the coronavirus pandemic, The Times here reported on Sunday.

More than 662,700 people have been infected by the novel coronavirus across the world and 30,751 have died, according to a Reuters tally, and the outbreak has brought global sport to a virtual standstill.

England’s tour of Sri Lanka was cancelled earlier this month and the ECB announced no professional cricket will be played until the end of May.

England’s home test series against West Indies and Pakistan and limited overs series with Australia from June to August are also at risk of being postponed or cancelled if the situation does not improve, leading to a further loss of revenue.

“We’re looking at everything about how the game can make savings,” an ECB spokesman was quoted as saying by The Times.

“There’s a formal process to go through with centrally contracted players but the game needs to pull together at this time. We believe the players realise the bigger picture.”

English players on central contracts have their salaries paid in full by the ECB, who awarded 10 test contracts and 12 white-ball contracts in September last year.

The Times reported players such as Joe Root, Ben Stokes and Jos Buttler — who play for England in all three formats — would be expected to take pay cuts of approximately 200,000 pounds during the three-month shutdown.

Greece to open to tourists from 29 countries from June 15

Female membership of IOC Commissions rises to 47.7 per cent