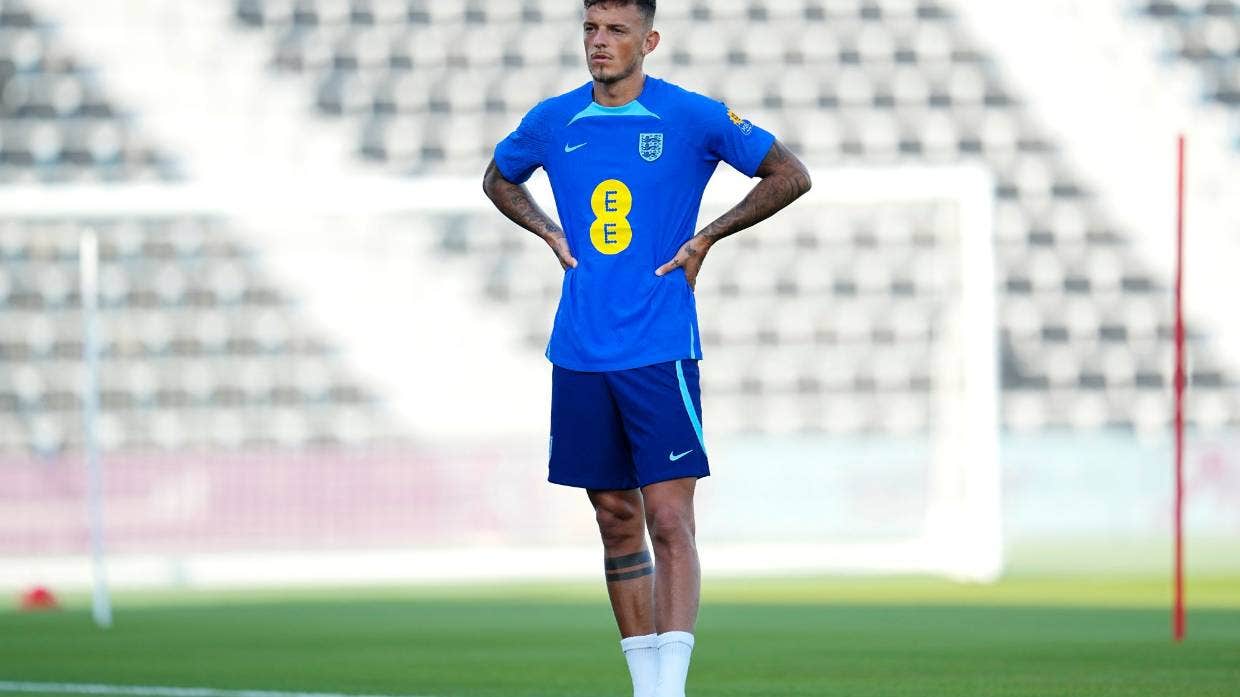 The FA didn’t provide a reason for White’s departure. The Arsenal centre-back isn’t expected to join back up with England coach Gareth Southgate’s squad in Qatar after leaving the team’s training base in Al Wakrah.

“We ask that the player’s privacy is respected at this moment in time,” the FA said a statement.

The 25-year-old White didn’t play in England’s first two group matches against Iran and the United States, and was absent for the team’s Group B finale against Wales.

England faces Senegal in the round of 16 on Monday.