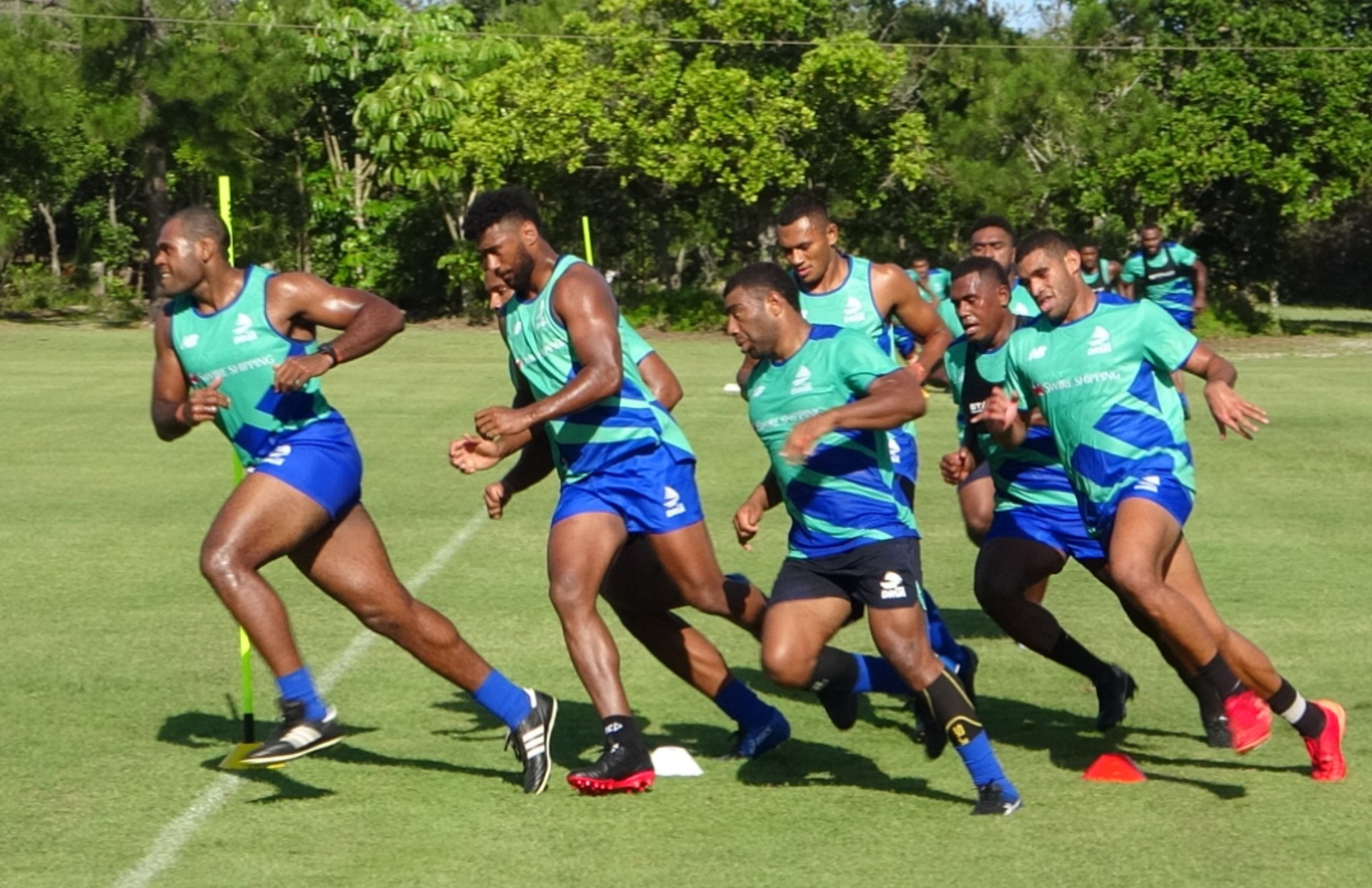 Hopes are high that Fijian fans will get some exciting rugby action at the ANZ Stadium in Suva on April 30.

With the confirmation of the Highlanders v Fijian Drua blockbuster on the said date and venue, a ban on spectators at sporting events “will ultimately be decided by COVID-19,” Stuff.co.nz reported.

“We now aim to play the Highlanders in Suva on April 30,but will have to change plans again if the ‘no-spectator’ rule remains in place,” Drua chief executive officer Brian Thorburn said in a statement.

“We would have loved to bring a match to Fiji earlier, but totally respect and support the decision of Fijian authorities.

“We’ll need a full stadium to be able to host a financially viable match in Fiji and will be guided by the authorities in these considerations.”

Thorburn said they were thrilled to be able to bring the Highlanders v Drua blockbuster to the ANZ Stadium.

“We know from the very successful Super Rugby matches held at ANZ Stadium in past years, how much Fijian fan support has come out to support this level of rugby, and we’re very excited and expect even higher levels of support with the Drua playing. It’s going to be a very big game for us.”

The Fiji Sports Council also confirmed it will host of the Fijian Drua’s first home game at the ANZ Stadium in Laucala Bay, Suva.

FSC chief executive officer Litiana Loabuka on Monday, in a statement said the exciting news gave them the opportunity to be associated with the Fijian Drua.

“We are proud to and we are unequivocally pleased to host the Drua in their first home game at the ANZ Stadium this year,” Loabuka said in the statement.

“FSC is proud to play our part to support Fiji in boasting the ability to host our own Super Rugby team here at the ANZ Stadium.

“It is a reflection of Fiji’s proven ability to host international sporting events at our venues.”

She said they hoped to ensure every Fijian got to enjoy these opportunities.

“We are pleased to be part of the delivery team to bring it to them,” she said.