Davis: I want to thank the Prime Minister 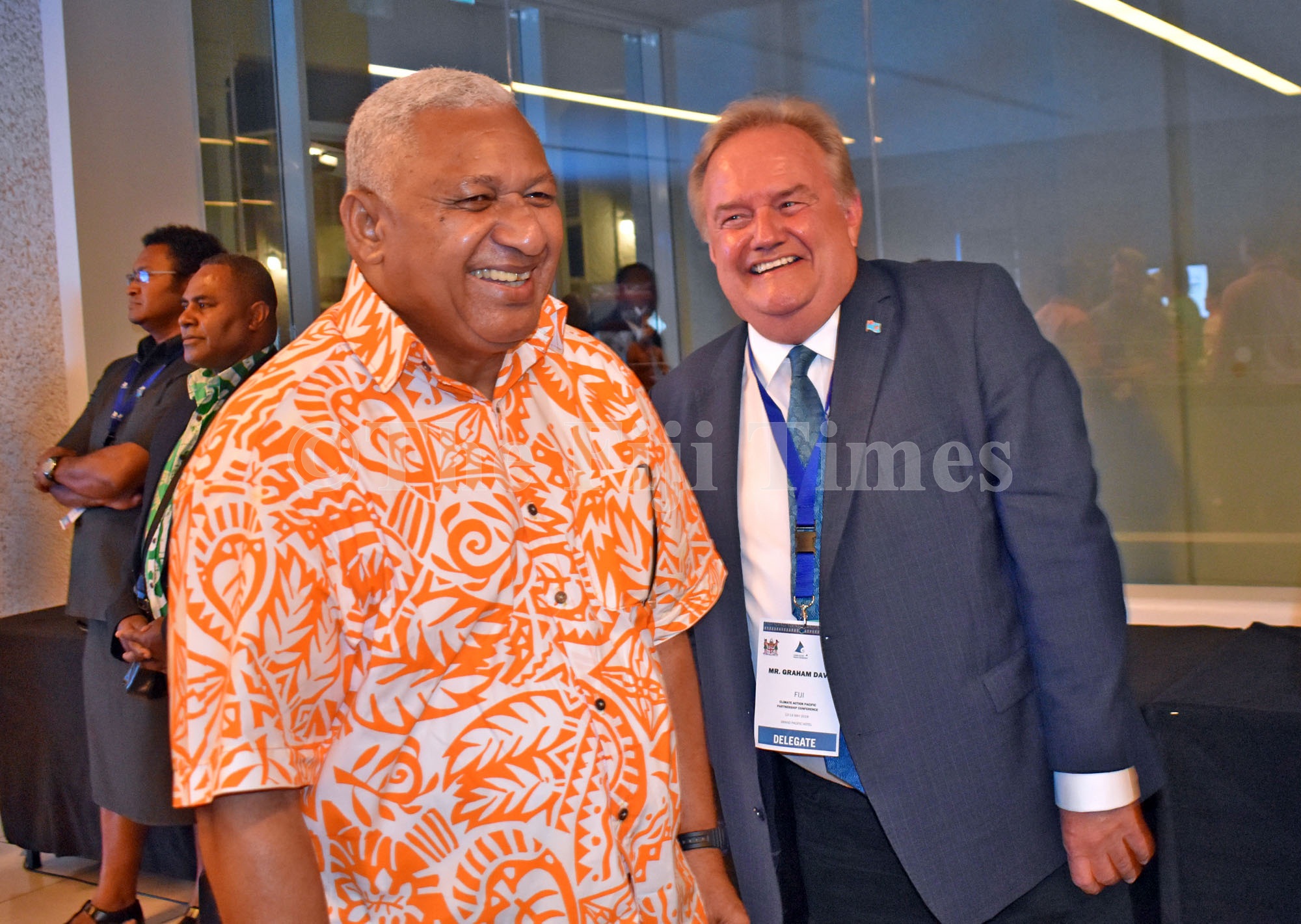 Former Australian journalist and Government communications adviser Graham Davis says Prime Minister Voreqe Bainimarama has not denied the contents of his Grubsheet Feejee blogsite, including that he wants Inia Seruiratu to be his successor.

Responding to criticism from the PM, Mr Davis, who worked as the FijiFirst Government’s principal communications adviser from 2012 to 2018, said he wanted to “thank the Prime Minister for drawing public attention to my blogsite”.

“Many more Fijians will know that far from me criticising him or eroding his position, I am in fact trying to strengthen it by calling for the government to reinvent itself so that it can win the next election,” he said.

“I take it as confirmation that what I have said is fact that in his statement, the Prime Minister does not deny anything at all that I have reported over the past month or for that matter, dispute any opinion that I have expressed.”

In a number of online posts beginning August 11, Mr Davis claimed Mr Bainimarama had made known to the Military Council during a post 2018 General Election meeting that Leader of Government in Parliament, Inia Seruiratu, would be his successor.

Mr Davis had also claimed the Military Council had drawn up a 26-point blueprint for the direction it believed the PM should take his government and the nation.

Mr Davis also claimed the Military Council had called for Mr Sayed-Khaiyum to be stripped of all his other portfolios.

He said the Military Council had called for a “review of some of the executive appointments” made by Mr Sayed-Khaiyum.

“In relation to board appointments, Mr Davis claimed the Military Council had said that “respective ministers should appoint board members with the approval of the Prime Minister”.