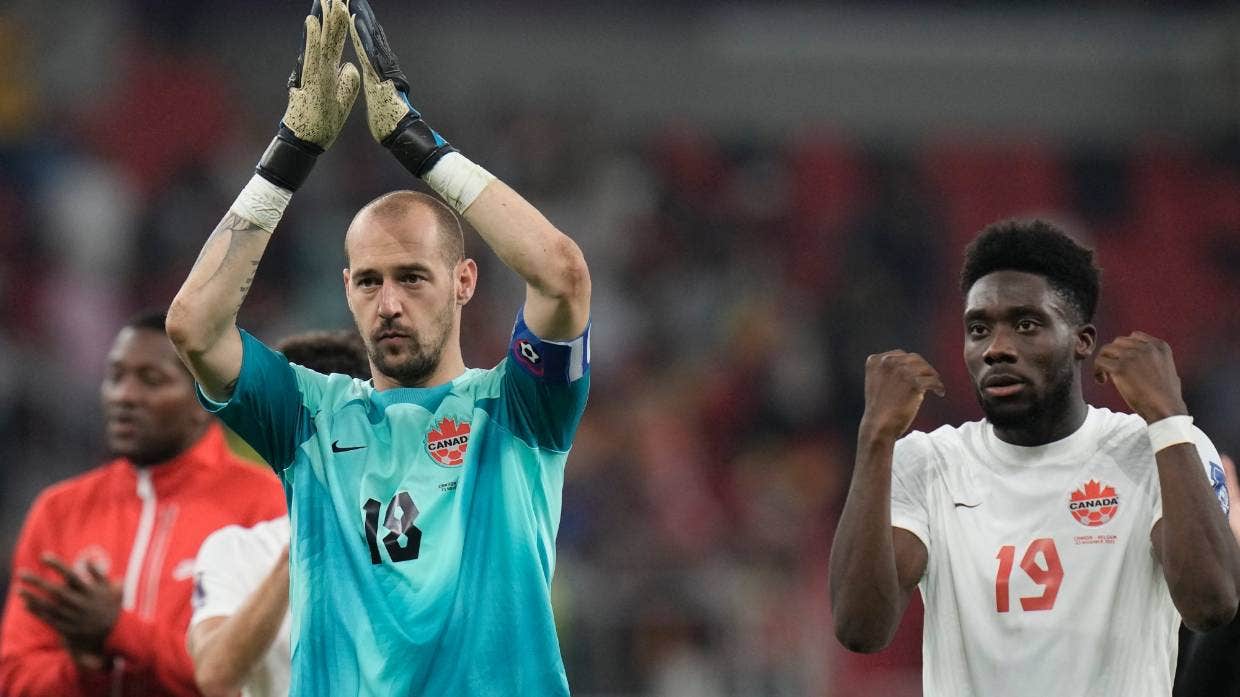 A disciplinary case was opened against Croatia at the World Cup after the team’s fans taunted a Canada player with Serbian family ties.

Fifa said the charge against the Croatian football federation was “due to the behaviour of its fans” and cited rules relating to discrimination and security at games.

Canada goalkeeper Milan Borjan was born in an ethnic Serbian region of Croatia that was part of the conflict which split the former Yugoslavia in the 1990s.

Borjan’s family left their hometown in 1995 when it was taken by Croatian forces amid stories that ethnic Serbs fled on tractors.

During Canada’s 4-1 loss, one banner displayed by Croatia fans used a flag of tractor manufacturer John Deere and changed the marketing slogan to target Borjan.

Borjan moved as a child with his family to Canada and chose to represent that country, though he plays for Serbian club Red Star Belgrade.

Fifa gave no timetable for a verdict in the case, which would typically be settled with a fine for the federation.

Croatian football federation spokesman Tomislav Pacak wouldn’t comment on the specific case but said the organisation “always condemns any sort of racism, any form of discrimination and we call on the fans and every individual not to behave in that manner.”

In the first disciplinary verdict of the World Cup, Fifa imposed a 10,000 Swiss franc fine on the German football federation for not bringing players to the mandatory news conference one day before a game.

Germany coach Hansi Flick appeared alone in breach of tournament rules ahead of the match against Spain.