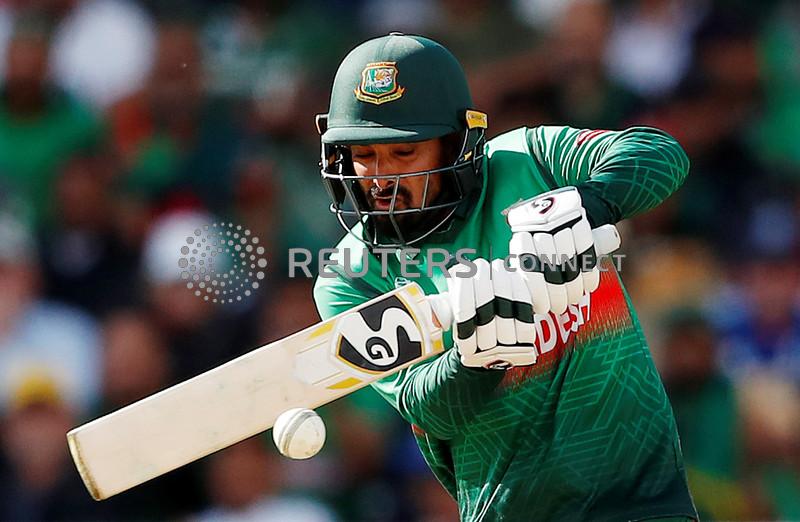 (Reuters) – Sri Lanka fast bowler Lahiru Kumara and Bangladesh batter Liton Das have been fined over a standoff during their Super 12 match in the Twenty20 World Cup in Sharjah on Sunday, the International Cricket Council said.

Kumara was fined 25% of his match fee while Das lost 15% for the incident, which occurred during the fifth over of Bangladesh’s innings, the governing body said on Monday.

The Sri Lankan fast bowler walked towards Das after dismissing him, provoking an aggressive reaction from the batter. They had to be separated by the umpires and other players.

Both players accepted the proposed sanctions, the ICC said.