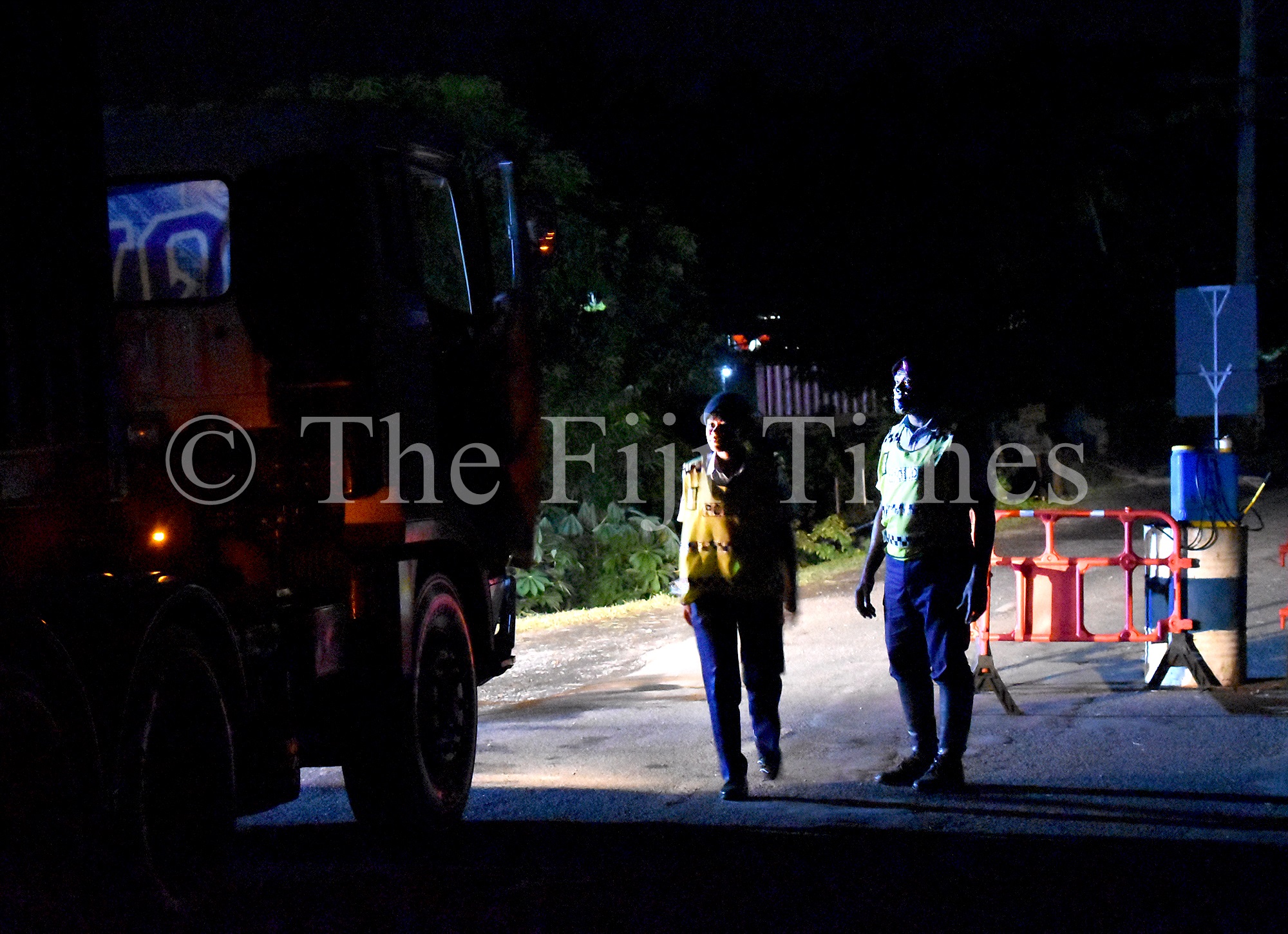 Fifteen youths aged between 16-28 years were arrested yesterday for playing touch rugby on a school ground located off Ritova Street in Suva.

According to police, these 15 were among the 28 people arrested for breach of COVID-19 restrictions in the last 24 hours.

“The Central Division recorded 16 cases, one for breach of curfew and 15 for breach of sporting activities,” said Police Commissioner Brigadier General Sitiveni Qiliho.