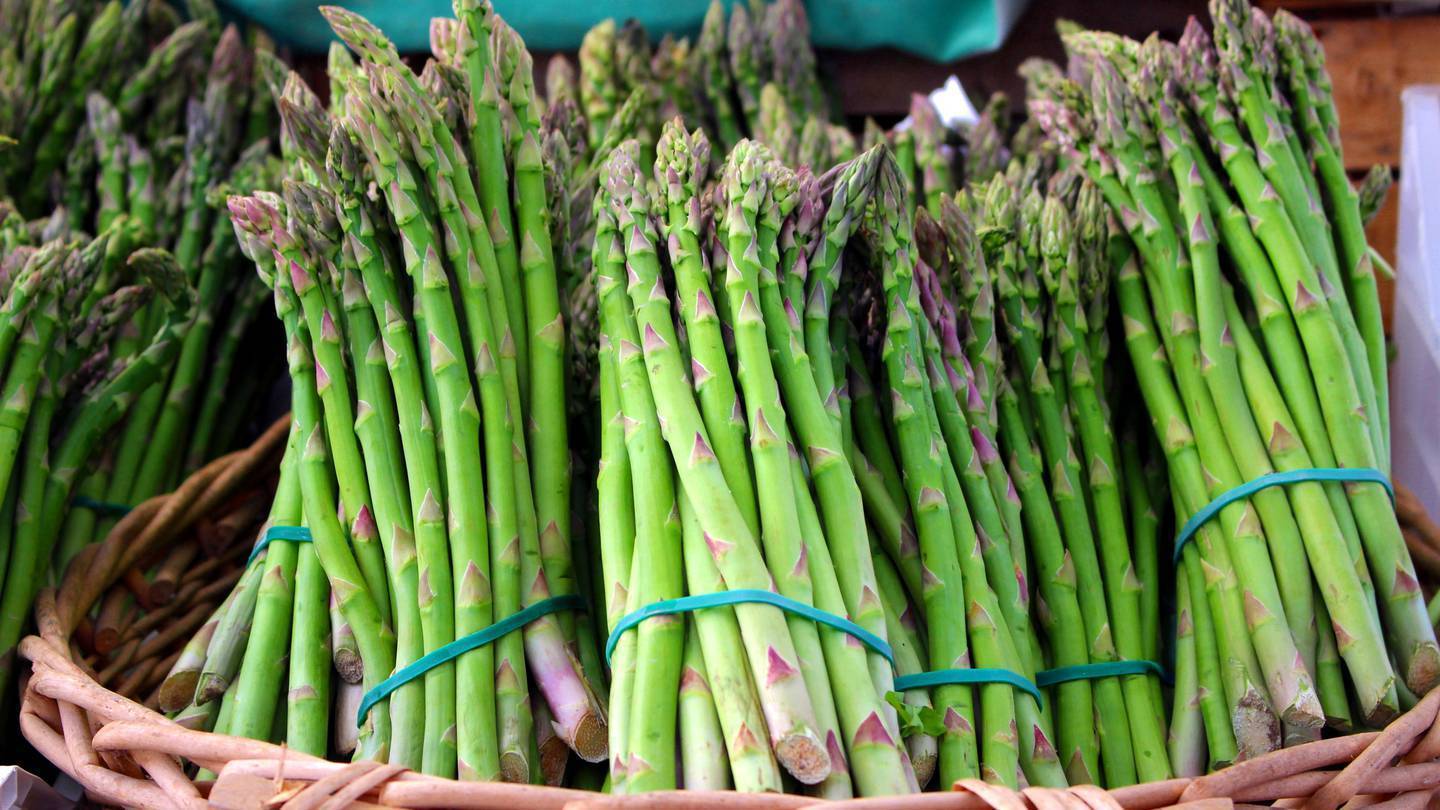 A Canterbury asparagus grower has been fined for under-paying exploited workers, many of whom are from Fiji.

The Employment Relations Authority (ERA) set the penalty for the owner of Motukarara Asparagus Christopher Gray at $26,000, after ordering in October that he repay 13 staff about $54,000.

The New Zealand Herald reported that many of the workers who were from Fiji were vulnerable because they did not know their entitlements, and English was their second language.

According to the NZ Herald report, the ERA had heard that Gray did not cooperate much with the labour inspector during an investigation.

Workers were paid a piece rate based on the amount of asparagus that they picked, and weren’t paid minimum wages and holiday entitlements, it reported.

It also reported that it was found that some of the employee’s wages were being calculated based on how much asparagus they picked at $2.50 a kilo.

The NZ Herald reported that there are 13 employees affected and a total of 47 separate beaches.