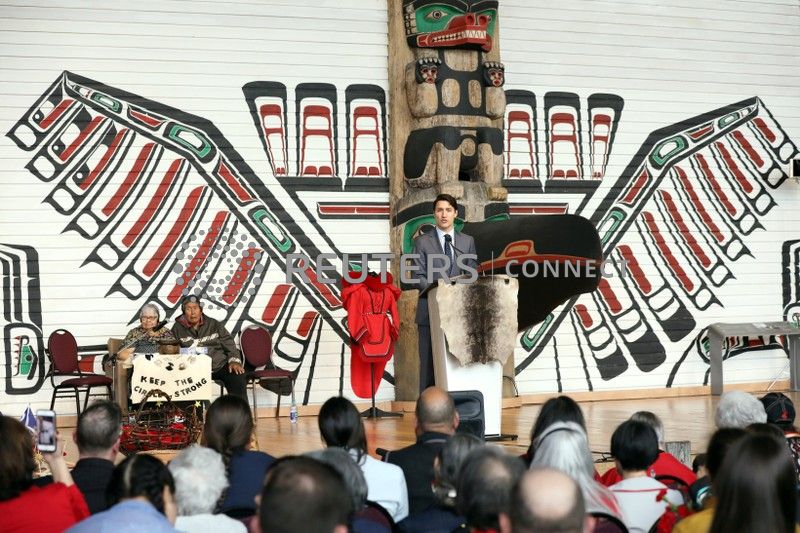 OTTAWA (Reuters) – The deaths in Canada of more than a thousand aboriginal women and girls in recent decades was a national genocide, a government inquiry into murdered and missing indigenous women concluded in a report on Monday. The 1,200-page report, which resulted from an inquiry launched by Prime Minister Justin Trudeau’s government in 2016, […]