Call to take advantage of derelicts 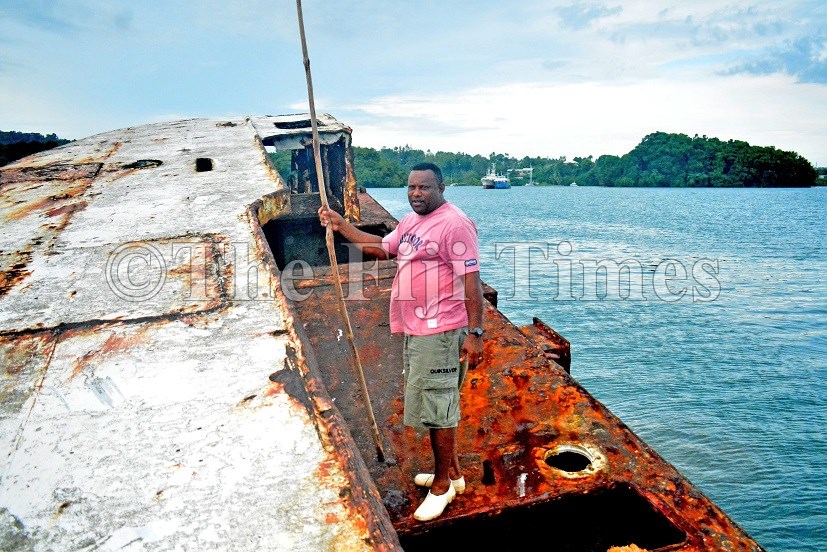 A professional diver says derelict ships in the Suva Harbour can be used  as “artificial reefs and dive sites” if they are removed correctly and planned well.

“There are some, approximately 30 wrecks in the harbour that have been down there for years, and even though they are a risk to other ships, snagging their anchors or getting caught in it, it is usually marked on the charts but not
everybody knows that,” Capt Smith said.

He said one of the advantages was that derelict ships could be taken out of the water, cleaned of their oils and fuels, and then sunk near a reef which then could
become an artificial reef.

He added these places could provide fish to breed. 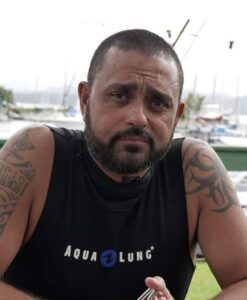 “This is what they do in the USA where they sink the retired navy boats and make artificial reefs and dive sites.

“This is part of the positive aspect then you get the ones that are abandoned
where the shipowners just leave the ships and they do not worry about them
until they sink. That’s when pollution happens with all the oil leakage, debris
and the risk of other ships running into them.”

He said they had been trying to work  with the various departments to get shipowners to clean the ships and sink them outside the reef — somewhere
where they could use them as artificial reefs.

He said if all the wrecks were put somewhere out of the shipping and anchorage lanes, the wrecks could be put used to good use.

“It does not have to be a source of pollution if you do things right.”

Meanwhile, Capt Smith said there were about 10 to 15 derelict ships floating
in the Suva Harbour and if nothing was done soon, they would end up in the bottom of the seabed.