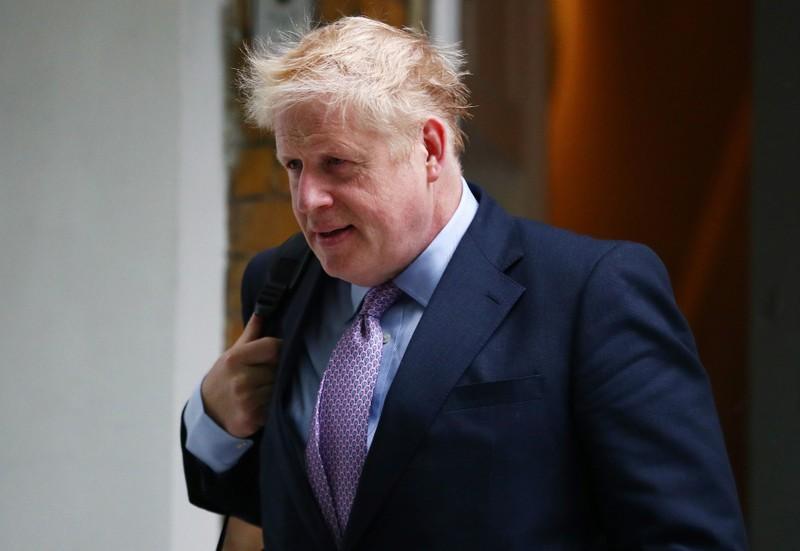 LONDON (Reuters) – A host of candidates to replace Theresa May as British prime minister launched their campaigns on Monday promising to solve the turmoil of Brexit and taking shots at frontrunner Boris Johnson. May stepped down as leader of the ruling Conservative Party on Friday, having failed three times to win parliament’s support for […]