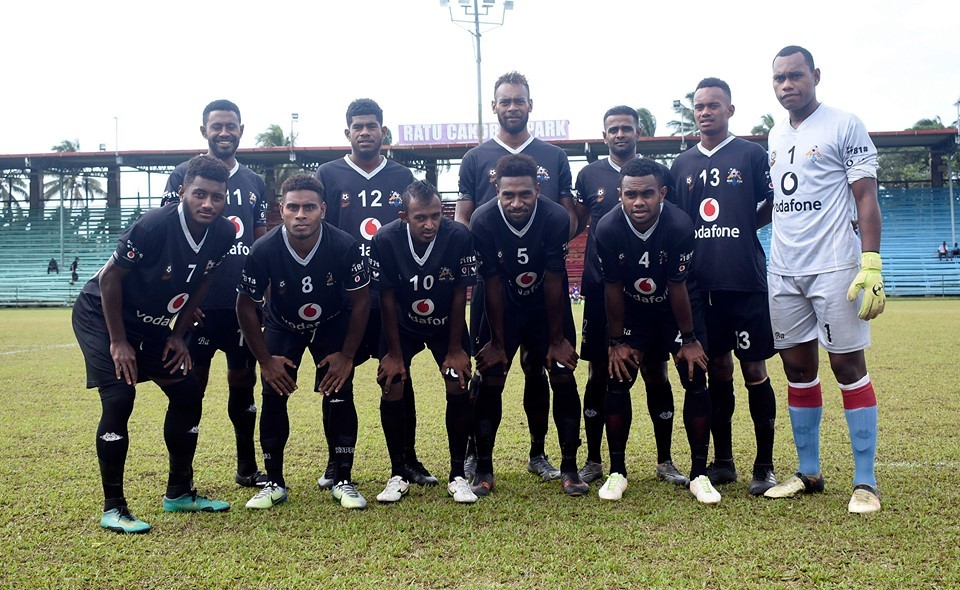 The Ba football side. Picture: SUPPLIED/FILE

Looking to bring glory back to Ba Town at one of the country’s biggest football stage, the Ba football team is banking on its new young players to bring home the 2022 Courts Inter-District Championship trophy.

Head coach Imdad Ali said the tournament, which would start at the HFC Bank Stadium today, will be the first major outing for many of the new and young recruits.

“For some of the players, this is going to their first big tournament in their lifetime,” he said.

“It is a big tournament as such, but then it’s all part of football. One day they will win their games, other times they will not.

“But all of them have their heart set on representing Ba and that is what they are with us.”

He said most of their players were new.