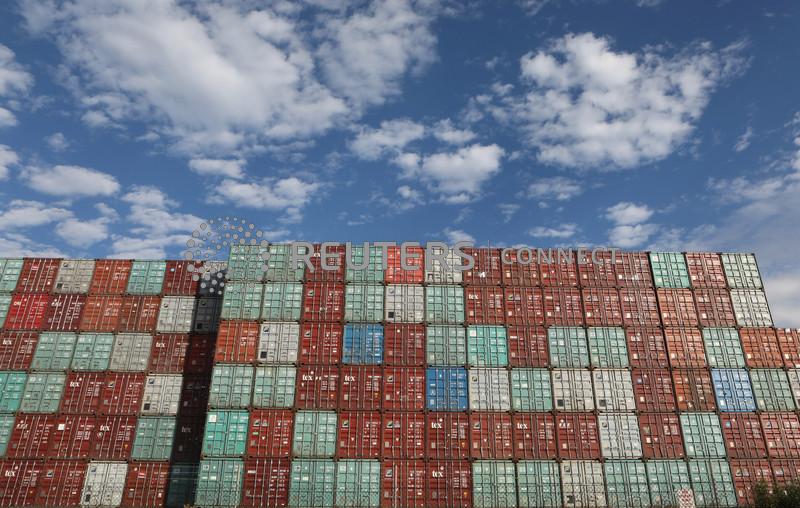 CANBERRA (Reuters) -The European Union has postponed the next round of free trade talks with Australia for a second time, the Australian trade minister said on Friday, amid simmering anger over Canberra’s decision to cancel a $40 billion contract with France.

Dan Tehan said the 12th round of talks with the EU had been postponed for the second time this month, this time until February 2022. The talks were previously put off by a month from mid-October.

“The European Union have advised the Australian government that Round 12 of the FTA negotiations will now take place in February,” Tehan said in a statement to Reuters.

The European Commission, which oversees trade policy for the 27-nation European Union, said it had not scheduled a resumption of trade talks in November, with no new date set for the 12th round to take place.

A mid-November round could have been awkward timing given it would have coincided with the end of global climate change talks in Scotland, with Brussels seeking greater commitments on climate action from Canberra as part of the trade deal.

Australia in September cancelled a deal with France’s Naval Group to build a fleet of conventional submarines and will instead build at least eight nuclear-powered submarines with U.S. and British technology, after striking a trilateral security partnership called AUKUS with those two countries.

The cancellation angered France, which accused both Australia and the United States of stabbing it in the back. Paris recalled its ambassadors from both Canberra and Washington.

In solidarity with France, European Commission President Ursula von der Leyen questioned whether the bloc could strike a trade deal with Australia.

The new development comes just weeks after Tehan told Reuters he expected to finalise a free trade agreement with the EU by the end of next year.

Australia has sought to mend relations with the EU and France in recent weeks, appointing a senior aide to Prime Minister Scott Morrison as envoy to the 27-nation bloc.

The French ambassador to Australia returned this week to Canberra where he has said he intends to evaluate Australia’s stated commitment to repairing ties.