500-plus Fiji residents departed the country in September – Bureau 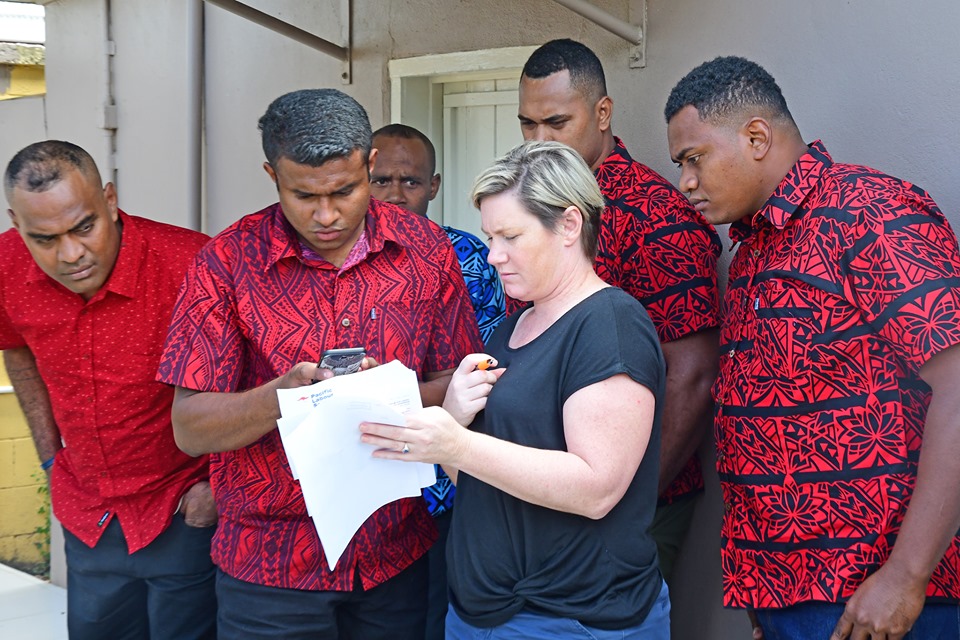 A total of 526 Fiji residents departed the country in September this year, states the Fiji Bureau of Statistics.

And 143 (27.2 per cent) of those departing were for a short-term absence of under three months.

The Bureau stated that 186 (35.4 per cent) of those leaving Fiji were for over three months and within a 12-month period.

A total of 197 ( 37.4 per cent) of resident departures were for a longer-term absence of one year or more.

The reasons for the highest departure as reported by residents leaving for a short-term absence were for employment.