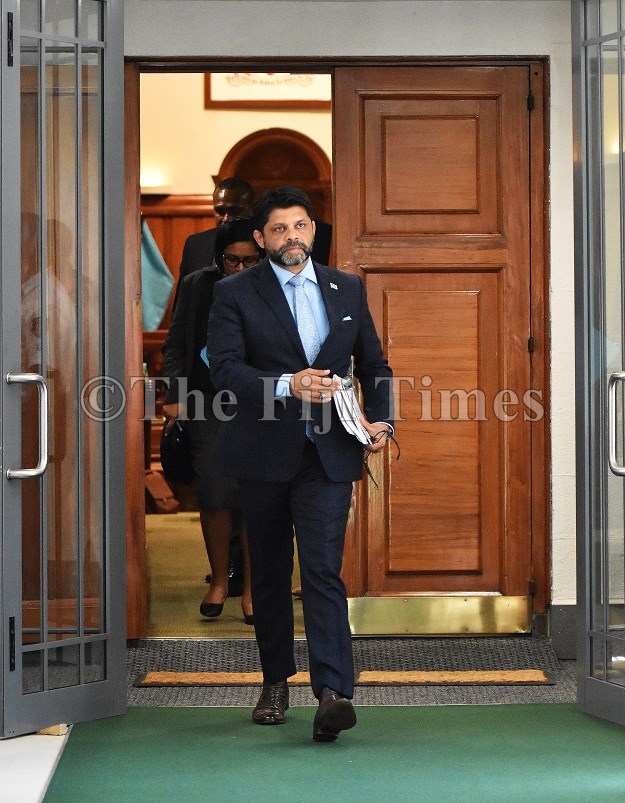 THE wages for civil servants and the disciplined forces amount to $4 million per day, Minister for Economy Aiyaz Sayed-Khaiyum told Parliament yesterday.

He made the comments while speaking on a debate on the 2014, 2015, 2016 review of the Ministry of Employment, Productivity and Industrial Relations report.

He said civil servants have had enormous pay increases under the FijiFirst Government.

“Today, the wages bill of civil servants alone including the disciplined forces is $4 million a day.”

Mr Sayed-Khaiyum said all civil servants had a right to apply for a permanent secretary job and that Government “want the right person for the right job”.

Minister says he will defend himself from allegations of misconduct

‘I will continue to fight for the people’