Woman tells court: I was sold for sex 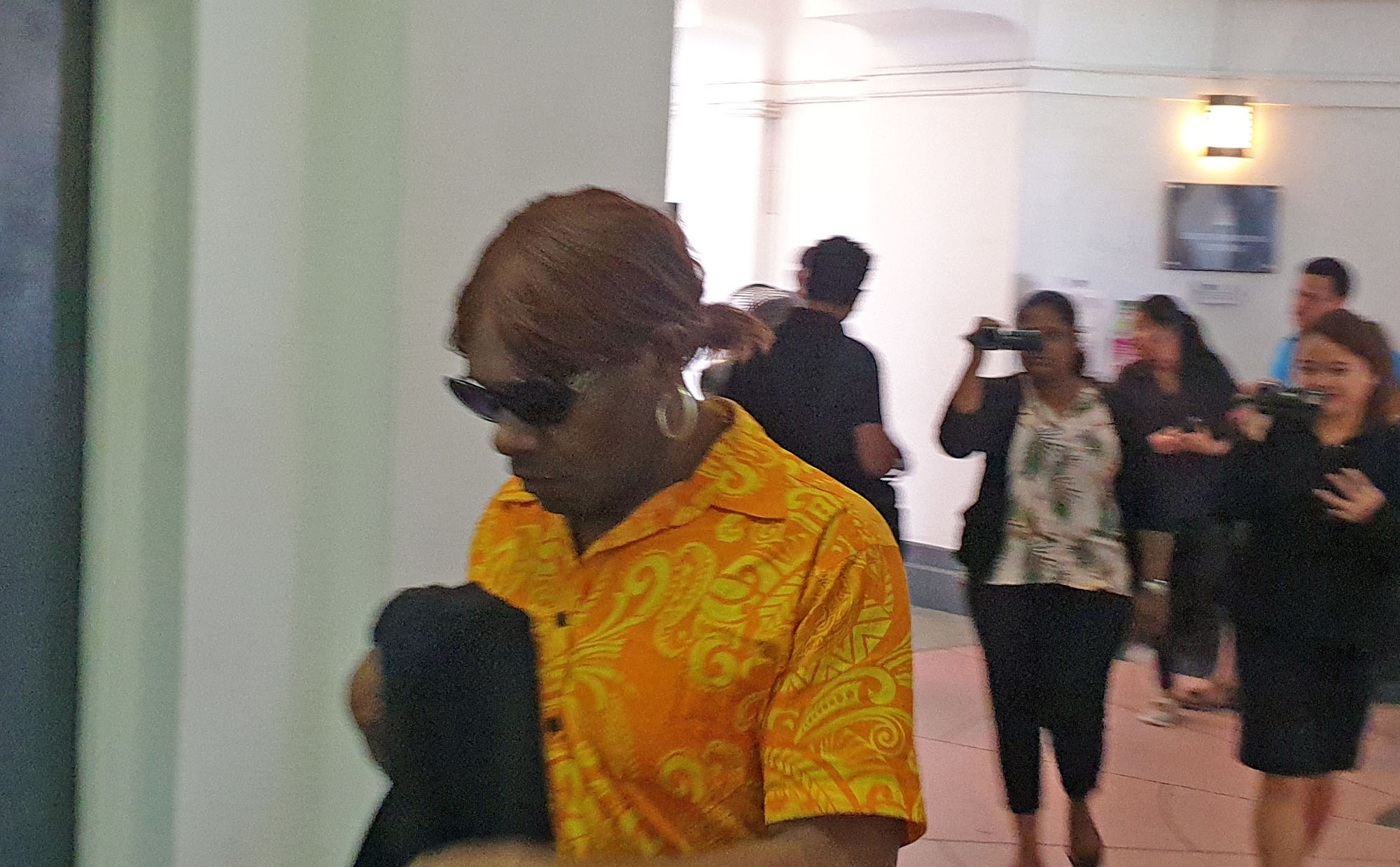 Josevata Werelagi outside the High Court in Suva yesterday before his trial. Picture: VISHAAL KUMAR

A 19-YEAR-OLD woman yesterday told the High Court in Suva that she was sold for sex at the age of 15 by a man she met in Nausori.

She said the man, Josevata Werelagi, had taken her to Rewa St, Suva, in July 2015 where she was given a packet of condoms and told to accompany another man inside a nearby home.

It is alleged that Mr Werelagi had by use of threats or force caused the then-15-year-old girl to enter into or remain in sexual servitude, with intent to cause that sexual servitude and shall be employed or used for the purpose of prostitution.

The woman told the court she accompanied the accused to Samabula “to have something to eat”.

She said they then walked to Rewa St from Samabula where they met a man who “passed something” to Mr Wereilagi.

She was then told to follow the man into a nearby house.

The trial continues today and the accused remains in custody.