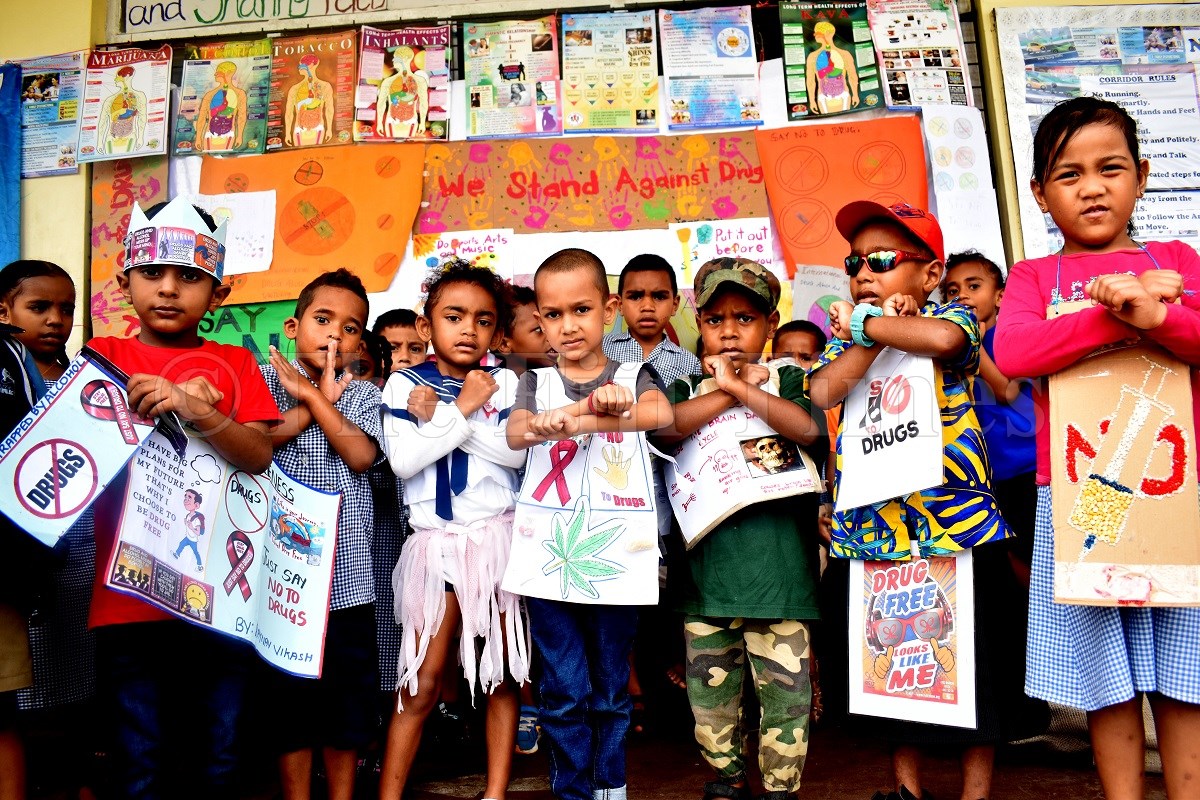 The Fiji Police Force says there have been 109 drug cases involving children below the age of 18 years over the past five years.

In response to queries from The Fiji Times, they said this included cases from January to May this year.

However, between the months of January and May of this year alone, six cases involving juveniles found in possession of illicit drugs have already been recorded.

While unlawful possession of illicit drugs was of concern – with 101 cases in the past five years, illicit drug cultivation by children below the age of 18 was also worrying as seven cases were recorded within that same time period.

In terms of division, the West recorded the highest with 42 cases followed by the Southern Division with 32, North with 22, eight from the East and Central Division recording the least with five cases.

The report said that all the cases were detected – which meant the suspect was identified and charges were laid.